'Angry Mom' actor Ji Soo, you'll never guess who he is joining in his first movie 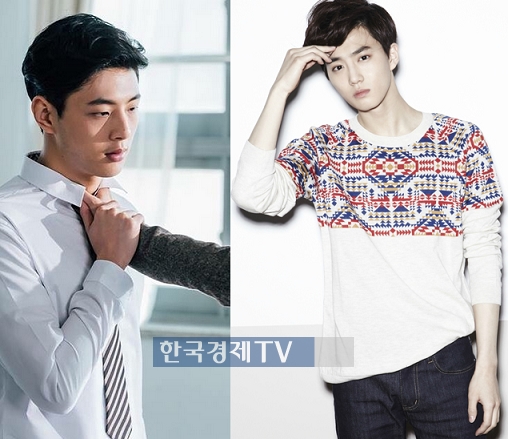 It has been reported that "Angry Mom" actor Ji Soo will appear in his first movie.

According to a source from the movie industry, Ji Soo is currently considering the offer for movie, "Glory Days" positively and is in the middle of process adjusting his schedule as the last stage prior to confirming his casting.

"Glory Days" is a coming-of-age movie' depicting an accident that happened overnight and has flipped over the fate of the four 19 year old friends.

Director Choi Jeong-yeol, who was awarded for Short Films at the 29th Blue Dragon Awards, is in charge of the movie.

"Glory Days" is also the screen debut for EXO member, Suho and it drew much attention among his fans. If Ji Soo joins the movie finally, it will be one of the most anticipated movies with the cast of the youth stars.

Ji Soo has been presenting the excellent acting performances for his role as Bok-dong in "Angry Mom".

"'Angry Mom' actor Ji Soo, you'll never guess who he is joining in his first movie"
by HanCinema is licensed under a Creative Commons Attribution-Share Alike 3.0 Unported License.
Based on a work from this source