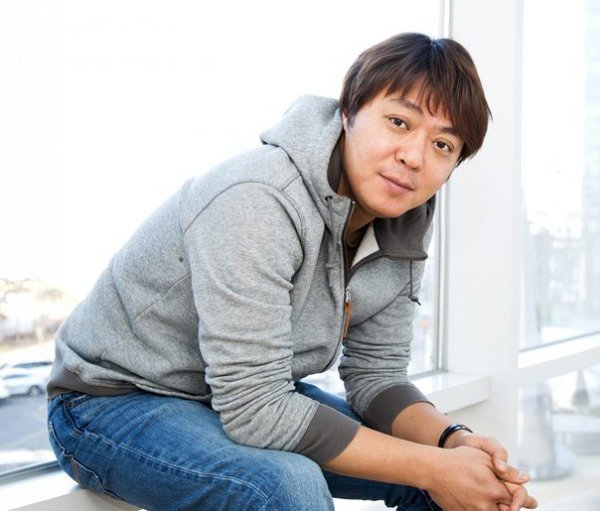 Star producer Sin Won-ho is coming back after a 2 year break with a medical story.

According to sources, Sin Won-ho is coming back with a humanism story based on the emergency room about doctors struggling to save lives. The drama is planned for November and actors' auditions are currently taking place. He is also reuniting with writer Lee Woo-jeong-I from "Answer Me 1988" for the first time in 4 years.

With news about his new work coming out slowly, anticipation is increasing in and out of the broadcasting industry. PD Sin is known for his various attempts at subjects no one has ever tried before and his unique directive techniques. He brought about a wave of nostalgia with "Answer Me 1997", "Answer Me 1994" and "Answer Me 1988" and even depicted the humane side of prisoners and guards in "Prison Playbook". Although his latest work is based on the medical scene, he plans on focusing not on the medical drama, but on the relationships of the people within the drama.

The management industry is keen to see what PD Sin is up to. A source said up to 200 actors have signed up for the auditions. After the success of "Answer Me 1997", PD Sin progressed with the rest of the series and "Prison Playbook" in secret. He didn't prepare a lineup of the characters or the synopsis, so the actors participated in casting auditions clueless. His latest work is also being prepared under very heavy secrecy.

"'Answer Me' Series Star PD Sin Won-ho to Come Back After 2 Year Break "
by HanCinema is licensed under a Creative Commons Attribution-Share Alike 3.0 Unported License.
Based on a work from this source