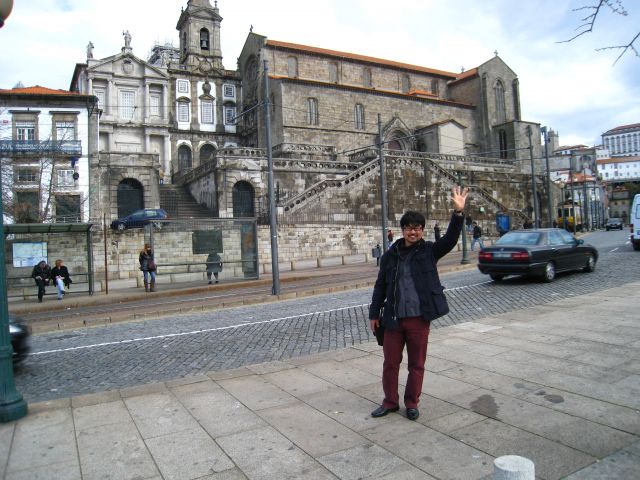 Guimarães Castle is nearly 1,000 years old, granite stone poised on top of a hill, in the birthplace of Portugal, and director Jang Cheol-soo is exploring it with enthusiasm, his camera clicking away like mad. It's always clicking. On the old streets of Porto. In the cavernous theater at the closing night party. "I've taken thousands of pictures this week", he says. "I've never taken so many pictures that I got exhausted before, but I did this week". 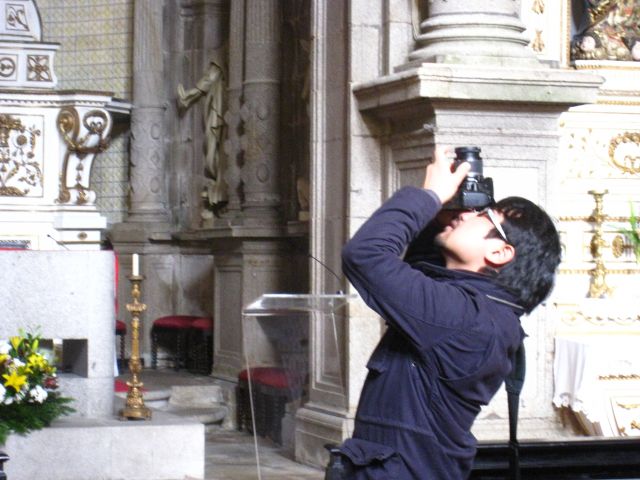 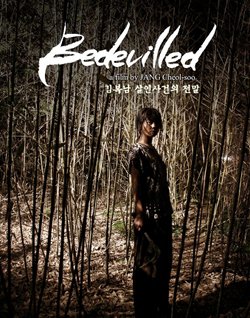 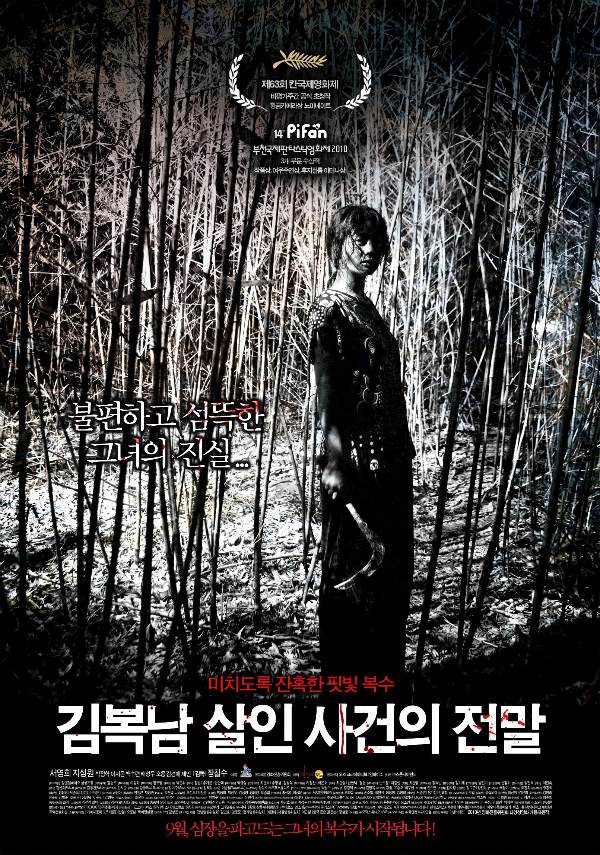 It has been a big year for Jang. His first full-length feature, the dark revenge-thriller "Bedevilled", had its world premiere in Cannes in May, was released nationwide in Korea in September, and has played in numerous film festivals all over the world since then – Fantastic Fest in Austin, Sitges in Spain, Argentina, Japan, Sweden and more, picking up a slew of awards along the way. He came to Portugal last week for Fantasporto, one of the oldest fantasy/science-fiction film festivals in the world. Festival founder Mario Dorminsky is a big fan of Korean movies, having attending PiFan (www.pifan.com) since its founding in 1997, and Korean films have long done well here.

Despite having made the film and seen it an untold number of times (and despite the screening starting at close to midnight), Jang stays in the theater for the entire screening of "Bedevilled", watching the audience watching his movie. Unsurprisingly, the crowds in Fantasporto really liked Jang's film. As we were getting a drink after the midnight screening of his movie, many people came up and asked for his autograph. Walking back to the hotel, cars slow down to shout their thanks at him. "Bedevilled" was a low-budget film that did moderate business in Korea when it was released last fall, so getting into international film festivals really makes a difference.

"Bedevilled" is the story of Hye-won, a bank worker in Seoul who, stressed and frazzled by life, decides to return to her hometown on a remote island for the first time in 15 years. And by remote, I mean remote – it takes ages to get there by ferry, and only nine people are living there now. Unfortunately, aside from her old friend Bok-nam and Bok-nam's daughter, everyone on the island is seriously nasty and disturbed. The longer Hye-won stays there, the more ugly secrets from the past get unearthed and the more dreadful things become. Eventually, something has got to give, and soon an explosion of violence ensues. 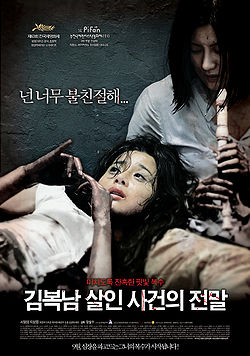 In addition to help expose Korean films and filmmakers to global audiences, Jang said that festivals also help give him a sense of how other audiences respond to his work. "Each time, audiences are very different", he said. "At the first killing, Asian audiences usually seem really shocked. But Western audiences are all clapping and cheering. People were waiting a long time for the revenge to start".

"The biggest reaction came from Austin. The Japanese, on the other hand, were very quiet. I was worried they did not like it, but afterward they had good things to say".

"The reviews for "Bedevilled" have been very similar, around the world, regardless of audience reaction. So that makes me want to get more big reactions. If people are too quiet, I get nervous".

On the closing night, Jang is called up to the stage one more time. "Bedevilled" won a best actress prize for Seo Young-hee (who played the beleaguered island woman Bok-nam), and he accepts it on her behalf. "I know this will mean a lot to her", Jang tells the crowd, "She suffered a lot from such an intense role".