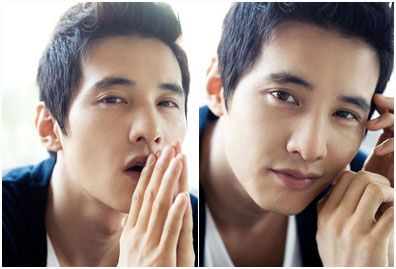 The research institute Leespr announced on October 28 that Lee Seung-gi and Girls' Generation, and Won Bin and Shin Min-ah have been surveyed as the most popular female and male singers and actors, respectively, during the second half of 2010. 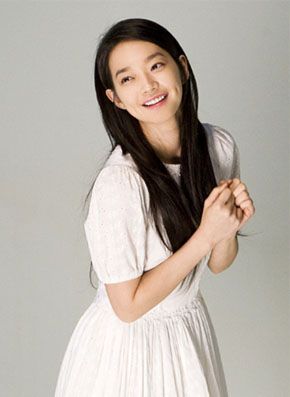 In the category of sports stars, Park Ji-sung and Kim Yuna earned an overwhelming majority. Park Ji-sung gained 45.6% support and overwhelmed other male sports stars such as Park Tae-hwan (12.5%), Park Chan-ho (10.0%), and Lee Cheong-yong (9.9%). Kim Yuna gained 61.9% support and defeated other female stars including Jang Mi-ran (18.9%), Yeo Min-ji (13.2), and Park Se-ri (8.6) by a huge margin. The survey had been conducted as a form of individual interview in the capital area including Seoul and in the major cities of Busan, Daegu, Incheon, and Gwangju. For the separate categories, two from the female and male group had answered the survey, and the survey had an accuracy of 95% with a margin of error plus or minus 2.69% in the confidence interval.