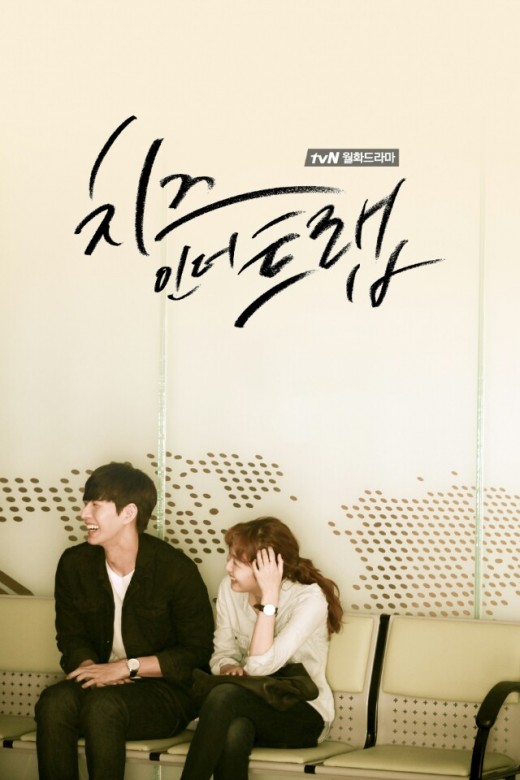 The highly anticipated drama during the first half of 2016, "Cheese in the Trap" has unveiled finally.

tvN's new Monday & Tuesday drama, "Cheese in the Trap" is a thriller romance drama about the seemingly perfect guy, Yoo-jeong (Park Hae-jin), who is hiding his dangerous identity successfully behind his sweet smiles, and the college student, Hong-seol, the only one, who could see through his real identity.

The first behind-the-scenes image of the two powerful main cast, Park Hae-jin (Yoo-jeong) and Kim Go-eun (Hong-seol) has been revealed to catch the interest of drama fans.

In the watercolor like behind-the-scenes image, Park Hae-jin and Kim Go-eunare are looking at one same direction smiling brightly. Their matchy couple look in the black and white outfit and the similar accessories raise the anticipation level on the chemistry the duo will present.

"Cheese in the Trap" in their semi pre-production system has been filming for one and half month. An associate with the drama said, "Since it's been a while since we began filming, the two became close to each other and their interaction is exceptionally great. Please stay tuned for the chemistry and synergy the two will present together".

"Cheese in the Trap" is slated to begin on January 4th next year.