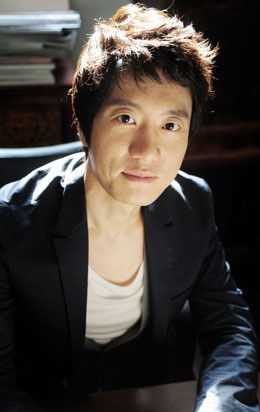 The official start of production for Kim Myung-min's new movie, "Detective K", has been rescheduled to tomorrow (September 2) instead of Friday, September 3. For the first 5 days, the crew will shoot the images needed for computer generated (CGI) scenes.

Kim Myung-min will be at the set tomorrow to support the cast and crew on the first day of filming. However, he will start filming his scenes on September 7 as scheduled.

Meanwhile, the prayer ceremony of Joseon Detective was held today and it was attended by the cast and the production staff.