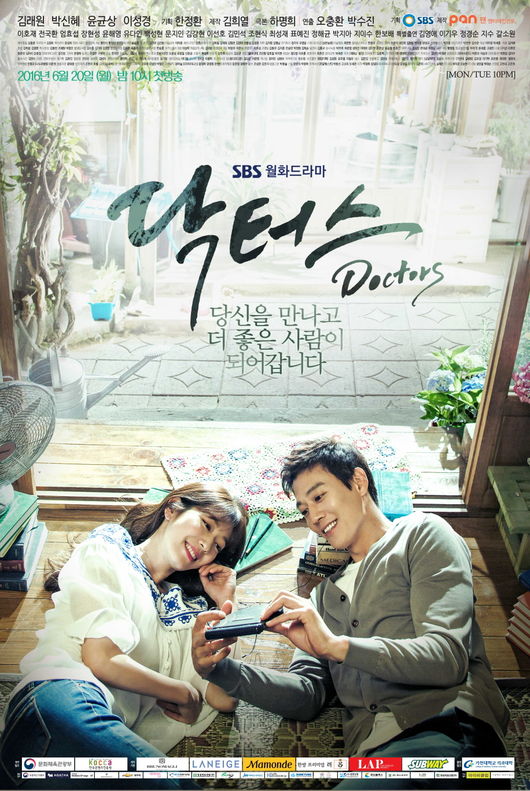 Due to the special schedule affected by Olympic Games Rio 2016, the new entertainment show, Flower Crew, which was originally scheduled to premiere on August 22nd will begin on August 29th.

Prior to this, SBS aired "Doctors" following their regular schedule and the drama broke through 20% in viewership rating. However, due to the important games this week, SBS could not avoid cancelling the regularly scheduled TV shows during this second week of the Olympic Games.

The successor drama of "Doctors", "Scarlet Heart: Ryeo" will premiere on August 29th.

"'Doctors' skips Tuesday show and will air two consecutive episodes on August 22nd"
by HanCinema is licensed under a Creative Commons Attribution-Share Alike 3.0 Unported License.
Based on a work from this source