'Entertainers' secures airtime with SBS for April: Ji Sung and Park Bo-gum are still in talks 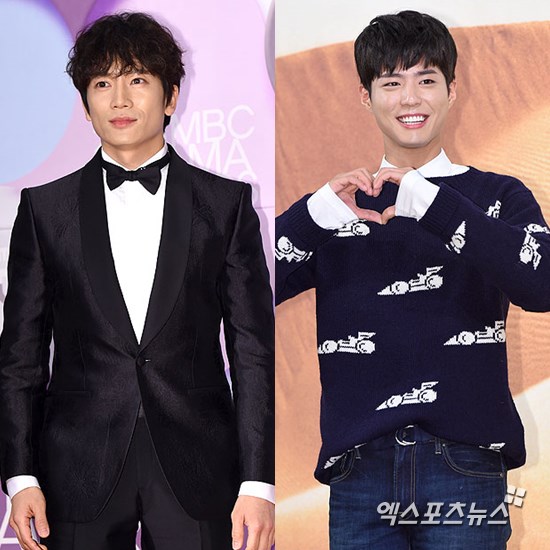 SBS has finally planned the forthcoming drama, "Entertainers" into their timetable.

SBS has confirmed that "Entertainers" will be broadcast starting April 20th. "Entertainers" is co-directed by PD Hong Seong-chang and PD Lee Gwang-yeong and written by Yoo Yeong-ah.

"Entertainers" is a success story by a man named Sin Seok-ho, a CEO of Mango Entertainment, a newly established entertainment management company, which must be the most pathetic one in the same industry. He is also a former member of board of director with KTOP, one of the largest management company for singers in the story.

Prior to this news, "Entertainers" drew attention when it was reported that Ji Sung and Park Bo-gum were offered with the main roles.

SBS said, "The story of 'Entertainment' is set in the music industry, which has become a ginormous market amidst Hallyu. We hope this new drama, "Entertainers" will deliver solace and encouragement for the youth as well as the parents, while it provides a chance for the viewers to look at the youth warmly, who grow affected by love, music and passion".

"'Entertainers' secures airtime with SBS for April: Ji Sung and Park Bo-gum are still in talks"
by HanCinema is licensed under a Creative Commons Attribution-Share Alike 3.0 Unported License.
Based on a work from this source