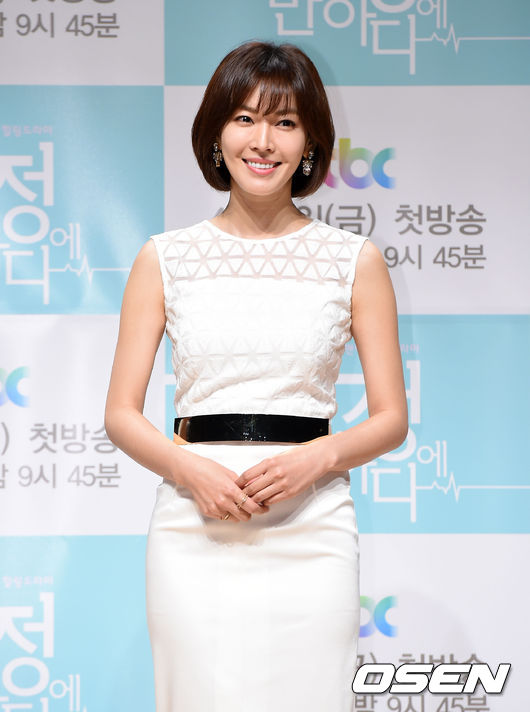 Actress Kim So-yeon signed re-contract with Namoo Actors, confirming the trustful relationship between her and the agency.

An official from Namoo Actors told OSEN on April 17th, " Kim So-yeon has resigned her contract with Namoo Actors" and "The agency and she have been in the trustful relationship for the last 10 years".

Agency Namoo Actors have been in good relationship with many actors including Kim Joo-hyuk, Moon Geun-young, Kim Hye-sung as well as Kim So-yeon for the last 10 years.

"'Falling For Innocence' actress Kim So-yeon signs re-contract with Namoo Actors"
by HanCinema is licensed under a Creative Commons Attribution-Share Alike 3.0 Unported License.
Based on a work from this source