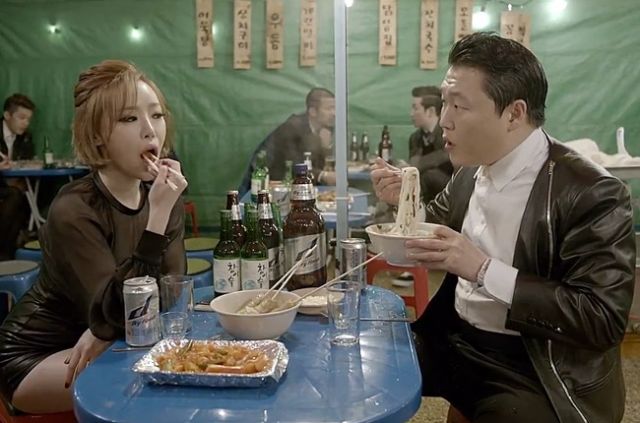 Psy's latest song "Gentleman" is soon expected to rack up 200 million views on YouTube after it breached the 100-million mark last Wednesday in a world record time of 80 hours of it entering the public domain.

It was released online at midnight on April 12.

"When 'Gentleman' was first unveiled, people around the world might have viewed the song out of curiosity", said one music industry source in Seoul. "But given the song's enduring popularity as it heads toward the 200-million mark, it could be another potential sensation".