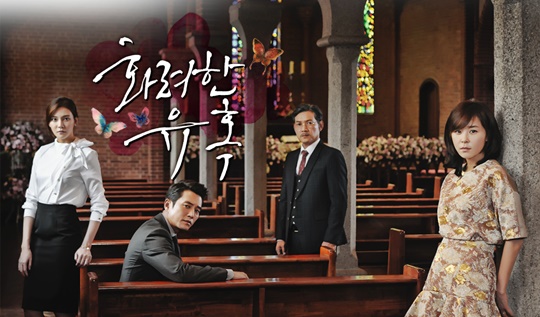 Due to MBC Entertainment Awards, several programs on Tuesday have been postponed.

One of the shows affected is "Glamorous Temptation".

"Glamorous Temptation" steady on the second place of viewership rating among Monday & Tuesday drama will run a special program featuring highlights from the last 25 episodes on New Year's Day.

"Glamorous Temptation" special program will be aired at 2:30 PM for 90 minutes on January 1st.

"'Glamorous Temptation' skips an episode this Tuesday "
by HanCinema is licensed under a Creative Commons Attribution-Share Alike 3.0 Unported License.
Based on a work from this source