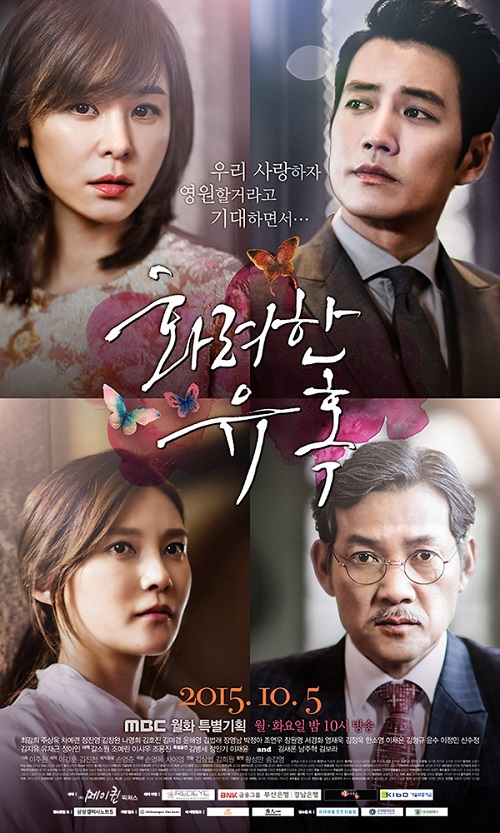 "Glamorous Temptation" last two episodes will air together on March 22 to finish next week.

MBC's Monday & Tuesday drama, "Glamorous Temptation" has scheduled to broadcast last two episodes: the 49th and the 50th together at 10 PM on March 22.

A source said, "The decision was made to match the start date of new dramas during the same airtime with two other broadcasting companies. The last two episodes of "Glamorous Temptation" will air on March 22nd. We'd like to ask the drama fans to be with us until late at night on the day and keep sending us support and love".

The 47th episode on March 15th scored 12.7% in viewership rating and was the only drama of which rating went up among Monday & Tuesday dramas.

"'Glamorous Temptation' two last episodes in a row will air on March 22 to finish"
by HanCinema is licensed under a Creative Commons Attribution-Share Alike 3.0 Unported License.
Based on a work from this source