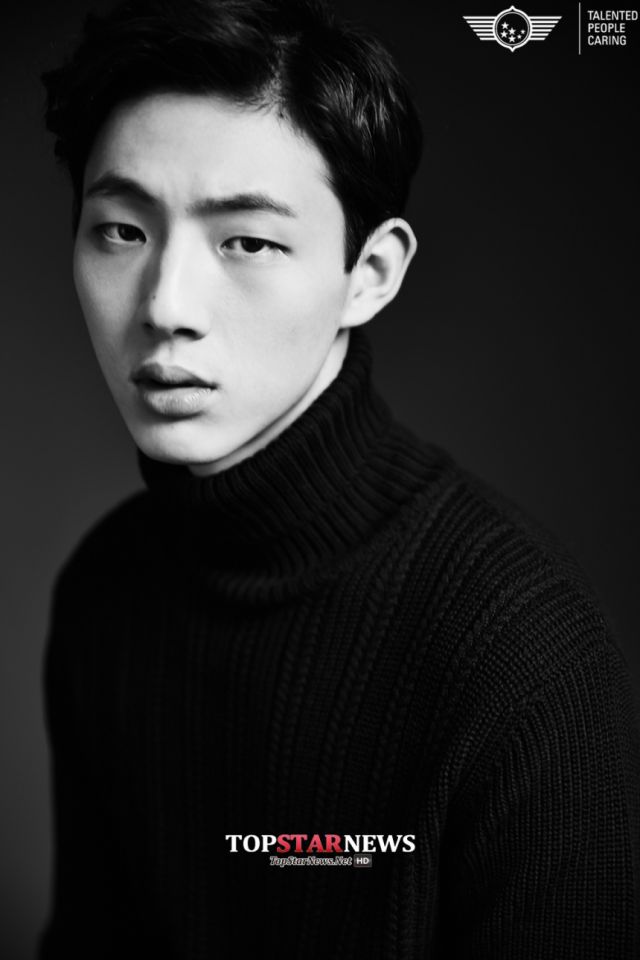 The new actor, Ji Soo, who has been presenting the great acting performances in MBC's "Angry Mom", has confirmed his cast for movie, "Glory Days" and he is now about to make his new challenge on the big screen.

Movie "Glory Days" depicts an accident overnight that flipped over the fate of the four nineteen year old friends. The project has been attracting attention as the new generation storyteller, director Choi Jeong-yeol and the new actors, 'Suho', Ryu Jun-yeol, and Kim Hee-chan joined as a team.

Ji Soo will play Yong-bi, who is a rebel with a just cause. The character will be in the center of the accident and will bring up the dynamic energy to steal the viewer's hearts.

Ji Soo has been building up his acting abilities through the theater performances and acting in short films since 2009. He is currently proving his acting for his role in MBC's "Angry Mom". By his cast for movie, "Glory Days", he has now proved to be good enough to be named as rookie of the year.

Ji Soo said, "I am really thankful that I could afford being in such good projects, from "Angry Mom" to "Glory Days". I believe this year will be a very meaningful one for me. Yong-bi in "Glory Days" is a character with a painful story different again from Go Bok-dong in "Angry Mom". I will do my best to show the best of my ability in the movie as well".

"Glory Days" is known to be the first winner of the 'Butterfly project open completion" for new directors by CJ E&M. The movie has begun filming on May 1st.