'Infinite Challenge' Park Myung-soo to appear in movie 'Daddy You, Daughter Me' 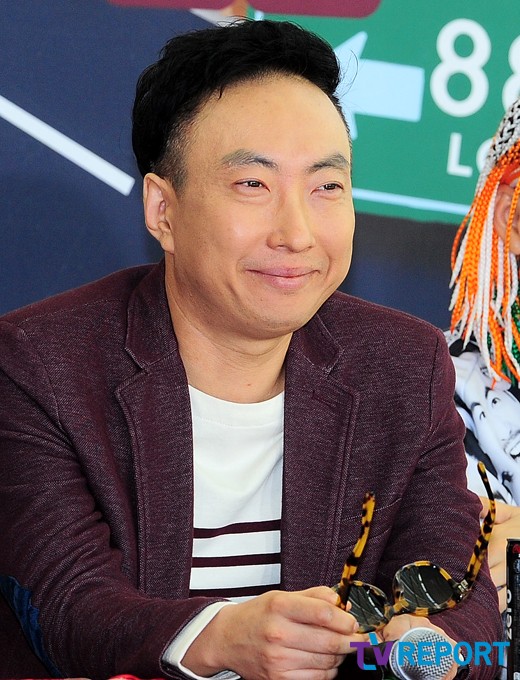 Comedian Park Myung-soo will appear in movie "Daddy You, Daughter Me".

Prior to this decision, the five members of 'Infinite Challenge' have announced that each member will make a special appearance in a TV show or in a movie as a special project by the variety show.

The selection has been made in a form of charity auction. A selected member by the production team of the respectful show or movie will make a special appearance in the show.

Through the heated competition, Yoo Jae-suk has been cast for MBC's weekend drama, 'My Daughter, Geum Sa-Wol', 'Mystic TV: Surprise', and ' Jo Young Nam and Choi Yoo-ra's radio now' for high price. Park Myung-soo has been cast for movie "Daddy You, Daughter Me" and will begin filming soon.

Movie, 'Dad id Daughter' is a comedy family drama about a father-daughter bond in its special way. 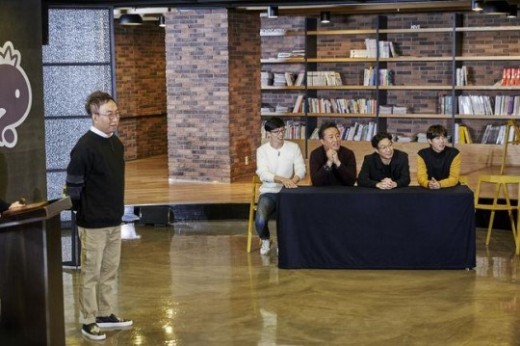 "'Infinite Challenge' Park Myung-soo to appear in movie 'Daddy You, Daughter Me'"
by HanCinema is licensed under a Creative Commons Attribution-Share Alike 3.0 Unported License.
Based on a work from this source