'IRIS : The Movie' will reveal the secret of Lee Byung-hun's death 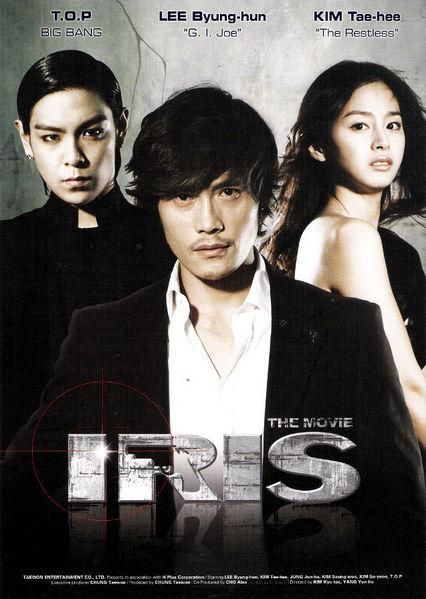 The secret of Lee Byung-hun's death in drama "IRIS" will be revealed through 'IRIS : The Movie'.

The screen version of "IRIS" is called 'IRIS : The Movie'. This was made with more stories than the drama with original story line. One official from 'IRIS : The Movie' said, “Due to motified story line, we had to do extra shooting. By this extra shooting, we reinforced the truth of IRIS and the sniper who killed Lee Byung-hun will be revealed. People are wondering wheather this will grow as big as "IRIS" itself.

Through Cine21i, this movie will be serviced through IPTV Cable TV, Satellite TV, and 100 website. One official from Cine21i said, 'Drama "IRIS" not only had high viewer rating but also had large number of online download, 3,700,000. Due to those facts, we are expecting another hit from this.”

"'IRIS : The Movie' will reveal the secret of Lee Byung-hun's death"
by HanCinema is licensed under a Creative Commons Attribution-Share Alike 3.0 Unported License.
Based on a work from this source