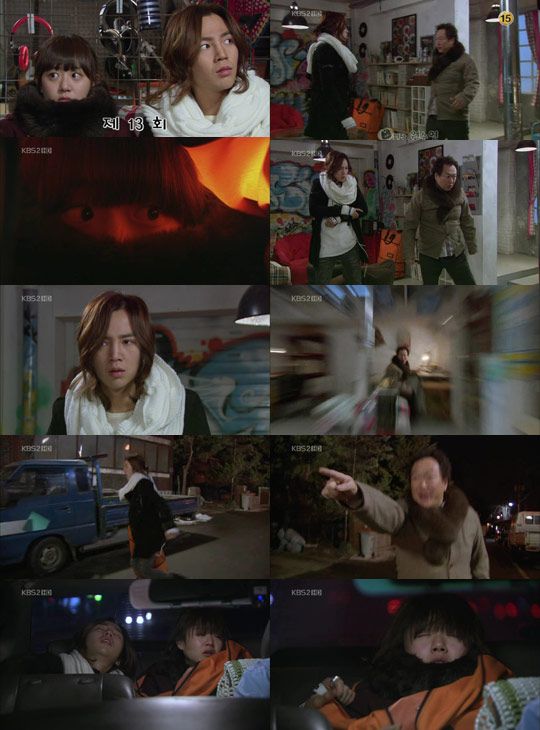 According to AGB Nilson Media Research, 13th episode of KBS 'Marry Me, Mary!' recorded 6.4% national viewers rating, which is 0.1% more than the previous episode.

In 13th episode, all three characters were presented: Mary (Moon Geun-young) and Moo-gyeul (Jang Keun-suk), who started their marriage simulation for real and Jeong-in (Kim Jae-wook), who watch them with jealousy.

"'Marry Me, Mary!' recorded only 6.4% viewers rating... 'Geun-Geun effect' is not working?"
by HanCinema is licensed under a Creative Commons Attribution-Share Alike 3.0 Unported License.
Based on a work from this source