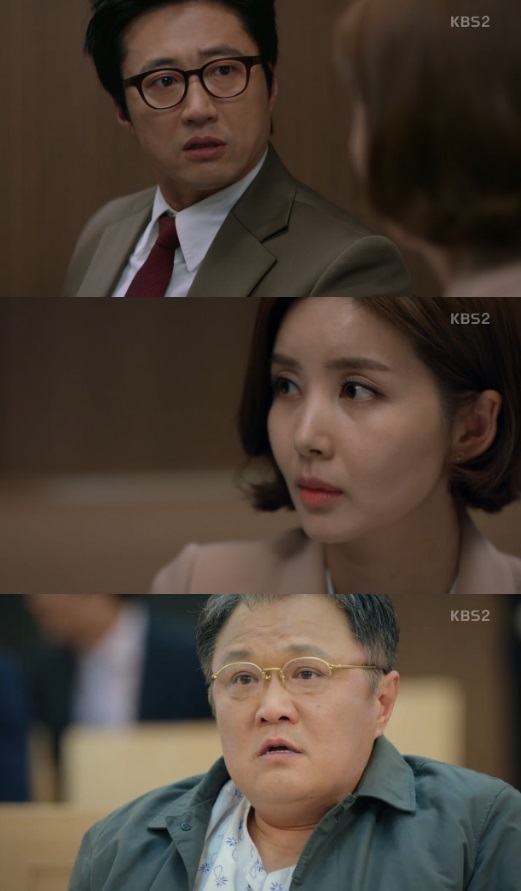 According to the viewership rating survey on May 24 by Nielsen Korea, the episode KBS 2TV's 'Neighborhood Lawyer Jo Deul-ho' aired on the previous day scored 14%. This figure is 1.3% down compared to 15.3% of its previous episode, but it is still ahead of all the competitors of Monday & Tuesday dramas.

On this day, Jo Deul-ho (Park Shin-yang) put his best effort forth to save Jang Hae-gyeong (Park Sol-mi), who was arrested by Prosecutors' office. Sin Yeong-il (Kim Gap-soo) ordered to arrest her based on the evidences that she allegedly established a paper company to help Chairman Jeong with tax evasion.

Although Jang Sin-woo (Kang Sin-il) wanted to compromise with Sin Yeong-il, Sin Yeong-il tried to separate himself from Chairman Jeong completely in order to become the Public Prosecutor General for next promotion.

"'Neighborhood Lawyer Jo Deul-ho' records strong 14% to keep first place among Mon-Tue dramas"
by HanCinema is licensed under a Creative Commons Attribution-Share Alike 3.0 Unported License.
Based on a work from this source