'Oh My Ghostess' Park Bo-young "Dating? It's about time to start, but I don't feel like it" 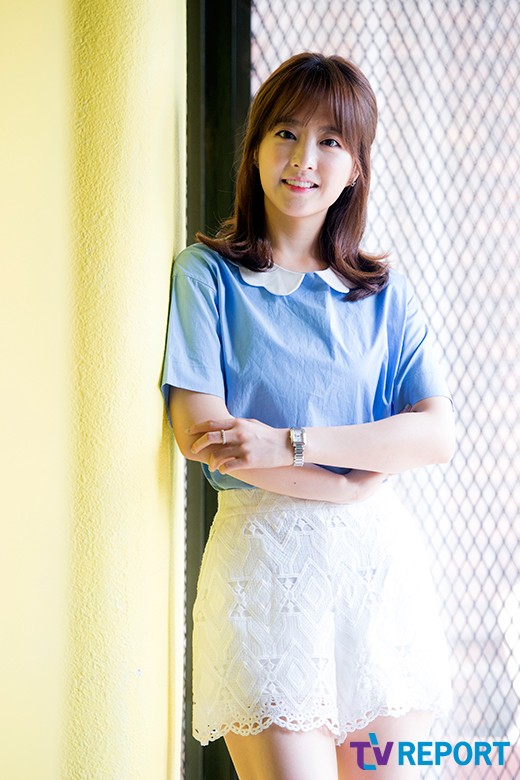 Actress Park Bo-young opened up about her thoughts on dating.

On August 24th, Park Bo-young opened up about her ideas on dating during the interview about tvN's 'Oh My Ghostess', which took place in a coffee shop nearby Itaewon, Seoul.

Park Bo-young said, "I know it's about time to begin dating, but I've been really busy and also I don't feel like it" and "While playing the role, Bong-seon this time, I've enjoyed dating like real dating with chef Kang Seon-woo as much as I wanted".

Park Bo-young continued, "I'm spending time like a person who just broke up probably because of this reason. So I think that I'm ok with being like a person who actually broke up now. I don't have any idea about starting to date right now".

'Oh My Ghostess' starring Park Bo-young completed on August 22nd with the average viewership rating of 8% amidst much love from the drama fans.

"'Oh My Ghostess' Park Bo-young "Dating? It's about time to start, but I don't feel like it""
by HanCinema is licensed under a Creative Commons Attribution-Share Alike 3.0 Unported License.
Based on a work from this source