'One Way Trip', the most anticipated film chosen by netizens: Suho and Ryu Jun-yeol effect? 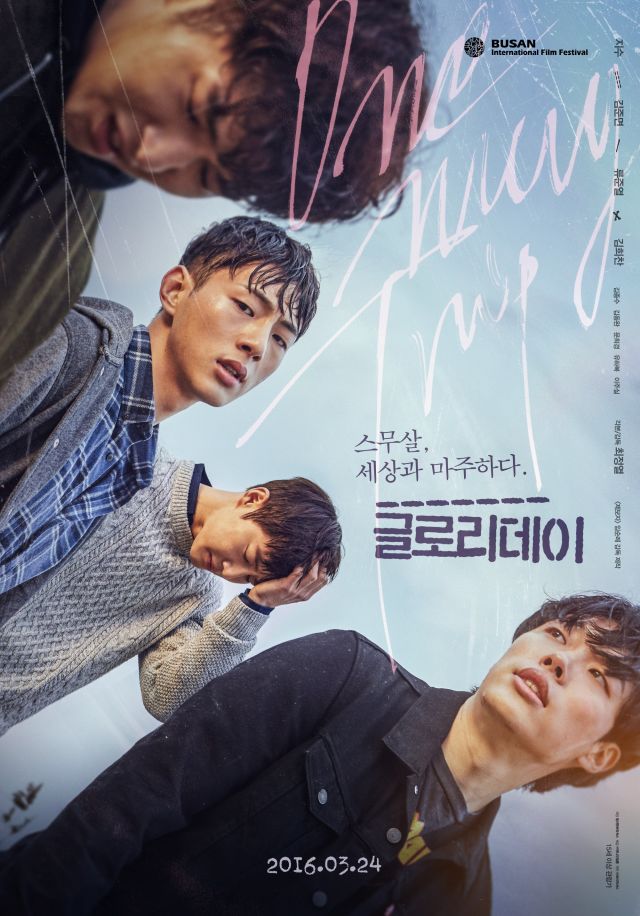 Movie, 'Glory Day' was chosen as the most anticipated film by netizens. On March 11th, the movie was ranked top on the survey by Max Movie asking about the most anticipated movies in March. Also, tickets for the special screening events 'Glory Attack' scheduled on March 15th and 16th were sold out.

According to 'Glory Day', this movie grabbed the first place with the dominating 60% votes on the survey done by Max Movie since March 10th, asking which movie the voter wants to watch most in the fourth week of March. This result is ahead the Hollywood blockbusters 'Batman v Superman: Dawn of Justice' and 'Hail, Caesar!', of which release dates overlap the same period.

The reason why 'Glory Day' is drawing such heated reactions is because the hottest young stars at the moment: Exo member Suho (Kim Joon-myeon) and 'Answer Me 1988' Ryu Jun-yeol lead the movie. Kim Hee-chan from "Producers", "Cheese in the Trap", Ji Soo from "Angry Mom" also joined the movie. 'Glory Day' is released on March 24th.

"'One Way Trip', the most anticipated film chosen by netizens: Suho and Ryu Jun-yeol effect?"
by HanCinema is licensed under a Creative Commons Attribution-Share Alike 3.0 Unported License.
Based on a work from this source