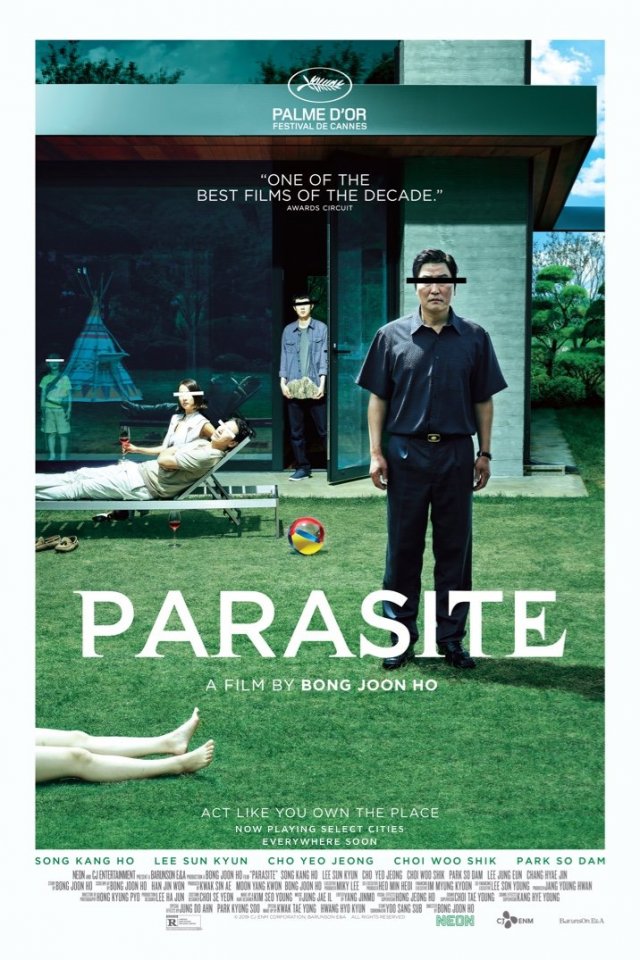 Bong Joon-ho's movie "Parasite" has set a new record in ticket sales in the U.S. and become the highest grossing foreign-language film there this year

According to Box Office Mojo, which tracks movie ticket sales, "Parasite" earned US$11.28 million in 603 theaters in North America by Monday.

The first Korean film to win the Palme d'Or at this year's Cannes Film Festival opened in North American theaters on Oct. 11.

"Parasite" has also become the highest-grossing foreign-language film in North America this year, beating "No Manches Frida 2" by Nacho Velilla.