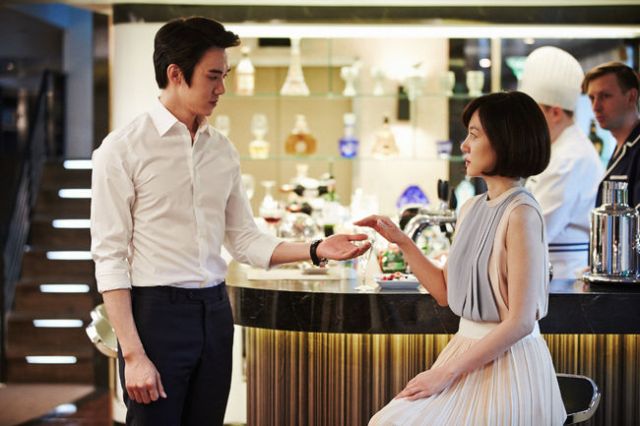 Korea Media Rating Board has made such a decision for the movie, "Perfect Proposal" recently.

Korea Media Rating Board said, "In terms of the expression on the screen, the violent part is common as seen often in a thriller crime movies and is not justified nor glamorized in the movie. The subject, the script and the possible risk that the acts might be mimicked in real life are at the acceptable level in common sense".

"Perfect Proposal" is a cinematic adaptation of "Woman of Straw" by Catherine Arley. The movie depicts a dangerous trade between Seong-yeol (Yoo Yeon-seok), who makes an irresistible offer and Ji-yeon (Im Soo-jung), who gets caught with her own desire. "Perfect Proposal" will be released on June 4th.