'Punch - Drama' completes beautifully with 14.8% setting its own best rating 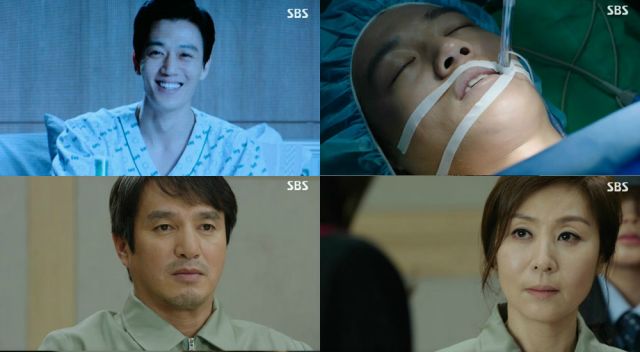 'Punch - Drama' has completed beautifully by setting its own best rating.

According to Nielsen Korea, the final 19th episode of 'Punch - Drama', which aired on February 17th, earned 14.8% nationwide.

The rating is up by 0.8% compared to 14% of the 18th episode, which aired on February 16th. The rating ranked top among all the shows aired at the same time and set its own best record in viewership rating.

Thanks to Park Jeong-hwan's brilliant wit, Yoon Ji-sook's crime was exposed to the world, and Lee Tae-joon followed the path he was destined to for what he had done.

Park Jeong-hwan left the world donating his heart for Sin Ha-kyeong (Kim Ah-joong), who was dying. Sin Ha-kyeong, who survived thanks to the heart transplant continued fighting to protect the social justice.