'Rosy Lovers' actress Han Sunhwa says her ideal type is someone like a friend, "Kim Woo-bin, a good example" 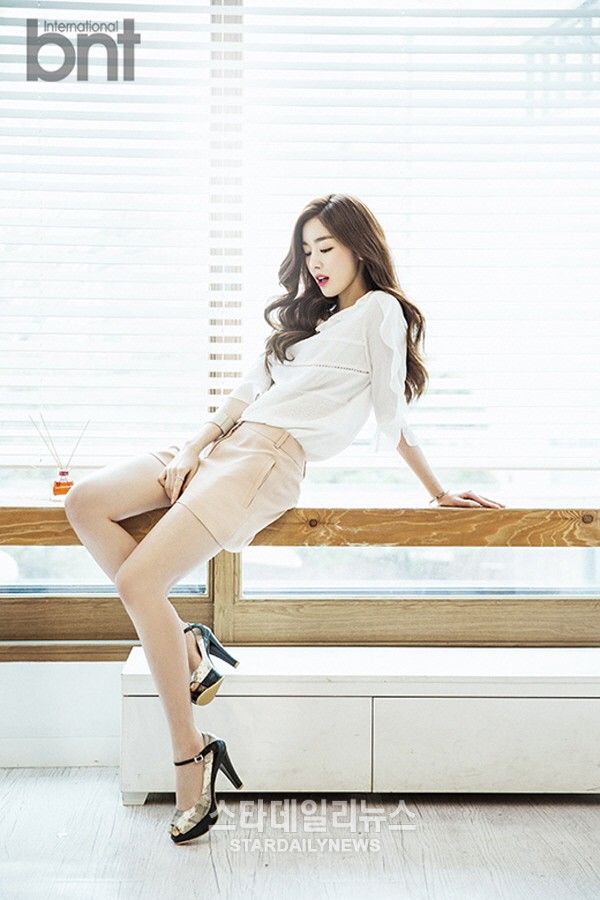 Han Sunhwa's stunning pictorial has been revealed, showing off her brilliant sides as Secret member 'Han Sunhwa' as well as an actress, 'Han Sunhwa'.

During the interview after the pictorial shoot, she talked about her first leading role in a weekend drama.

She said, "I couldn't think much in the beginning. I just felt it's amazing. It was a good experience for me to be able to learn from the great senior actors. When my mom told me she was proud of me, it made me feel really good". She also talked about actor, Jung Bo-suk, who played her father in the drama, "There were times I actually hated him, acting in the drama. But, at a certain point, I started feeling sorry for him as if he were my real father". 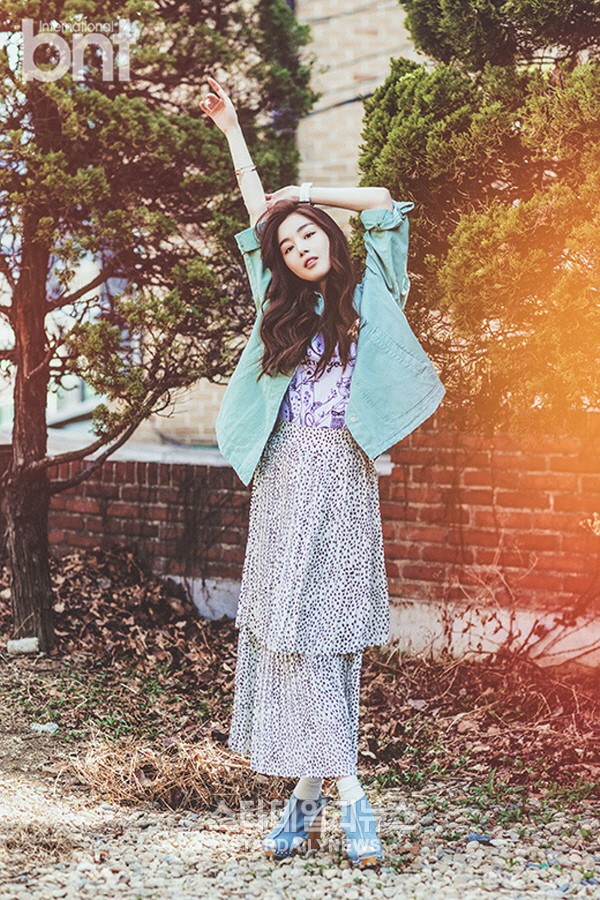 When she was asked about her next role she'd like to challenge, 'Han Sunhwa' shyly answered, "I'd like to play a bright character. I recently watched the movie, "Twenty" and I though Kang Ha-neul was attractive. I'd like to act with Kang Ha-neul sometime in next project".

To the question about her ideal type, she answered, "I don't have any specific type decided in my mind. But I think I like someone like a friend". When she was asked pick someone as an example among celebrities, she said, "Actor, Kim Woo-bin".

'Han Sunhwa' has showed the enthusiastic acting performances for her role, in the MBC's weekend drama, 'Rosy Lovers', which completed recently.

"'Rosy Lovers' actress Han Sunhwa says her ideal type is someone like a friend, "Kim Woo-bin, a good example""
by HanCinema is licensed under a Creative Commons Attribution-Share Alike 3.0 Unported License.
Based on a work from this source