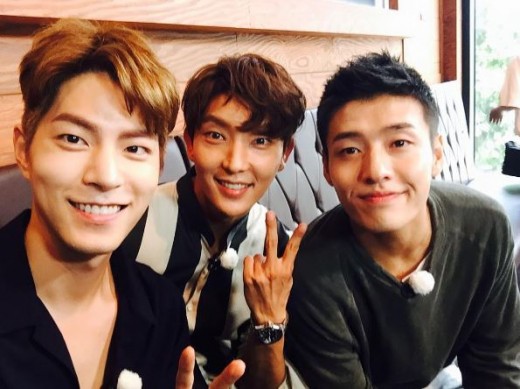 "Scarlet Heart: Ryeo" will premiere at 10 PM on August 29th.

"'Scarlet Heart: Ryeo' three handsome princes Lee Joon-gi, Hong Jong-hyun and Kang Ha-neul to appear in Running Man"
by HanCinema is licensed under a Creative Commons Attribution-Share Alike 3.0 Unported License.
Based on a work from this source