'Sing Again, Hera Gu' releases a teaser on its preview show behind the scenes 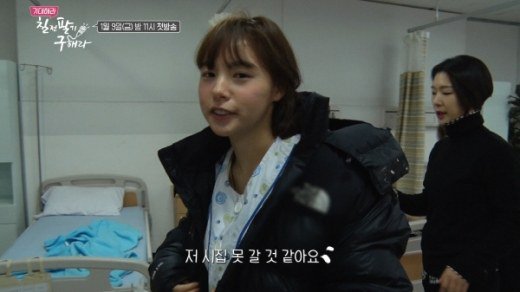 A show featruing what went on behind the scenes of 'Sing Again, Hera Gu' will be released.

Actress, Min Hyo-rin who plays the lead character, Hera Gu says into the camera "I would not be able to get married this way', which made the crowd burst into laughter.

Yoo Seong-eun who had to gain 10 Kg for the drama says "The thing I heard most from the director is 'Did you eat'", which proves her struggling efforts for her character, Lee Woo-ri, who is "A failed participant due to look" as to say.

"'Sing Again, Hera Gu' releases a teaser on its preview show behind the scenes "
by HanCinema is licensed under a Creative Commons Attribution-Share Alike 3.0 Unported License.
Based on a work from this source