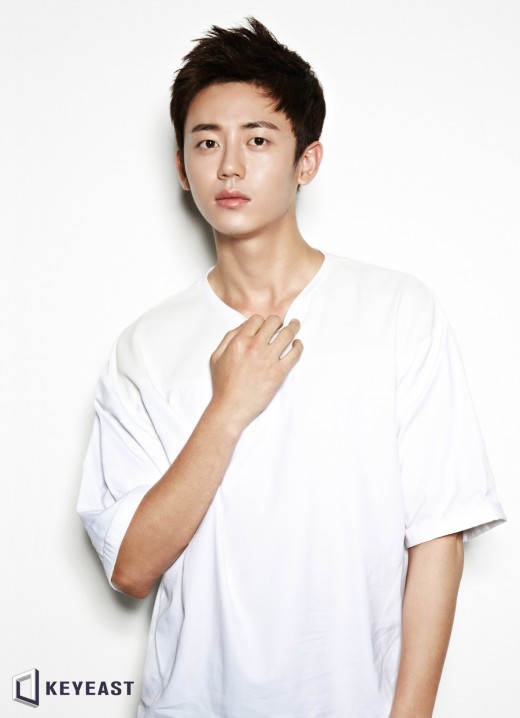 Lee Ji-hoon-I has confirmed his appearance for JTBC's new Friday & Saturday drama, "Mirror of the Witch".

Lee Ji-hoon-I is currently showing off his scene-stealer presence for his role Lee Sin-jeok, Jeong Do-jeon's spy in SBS' Six Flying Dragons'. After Lee Ji-hoon-I has landed roles in movie, "Proof of Innocence" and "Broker", he proves his uptrend popularity as a new actor by landing a role in new drama "Mirror of the Witch".

"Mirror of the Witch" is a fantasy historical romance drama depicting love and the coming-of-age story by Princess Seori, who turned into a white haired witch by a curse and Heo Joon (Yoon Si-yoon) a young man, who is hiding a burning anger in his heart.

Lee Ji-hoon-I will play King Seonjo who catches a mysterious disease that makes thorns grow out of his skin. The character does not reserve anything to solve the curse that causes all of the awful things happening in Joseon. He is anticipated to show off his strong screen presence as someone who confronts the misfortunate Princess Seori.

"Mirror of the Witch" will air in the middle of May, after "Ms. Temper and Nam Jung-gi" has finished.

"'Six Flying Dragons' actor Lee Ji-hoon-I confirmed for 'Mirror of the Witch' "
by HanCinema is licensed under a Creative Commons Attribution-Share Alike 3.0 Unported License.
Based on a work from this source