'Something About 1% - 2016' Will Ha Seok-jin and Jeon So-min overcome the fame of the original? 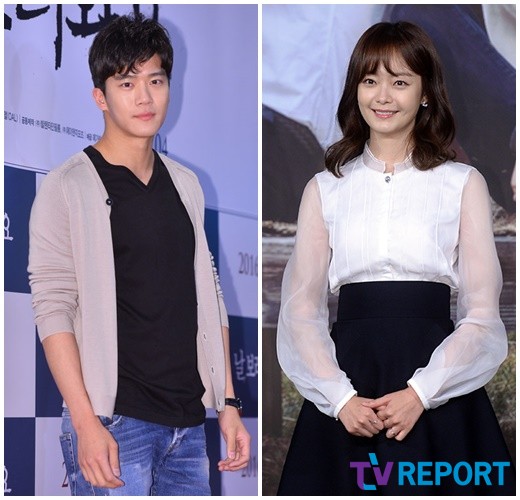 Prior to this, Ha Seok-jin has been confirmed as the male lead for the same drama.

Ha Seok-jin will play Lee Jae-in, a perfect but ruthless man working as a CEO for a hotel. Jeon So-min will play the neat, smart and confident elementary school teacher, Kim Da-hyeon. Both will play the same roles by Gang Dong-won and Kim Jung-hwa in "Something About 1%" respectively.

Gang Dong-won and Kim Jung-hwa received so much love from the drama fans of "Something About 1%". Because of this, a Seok-jin and Jeon So-min must feel some burden on their shoulders.

Also, it is not easy to be successful with a remake drama. However, if the enthusiastic acting performances by the actors and the development of storyline that makes sense are accompanied, it is still possible to overcome the fame of the original drama. Whether or not Ha Seok-jin and Jeon So-min will be able to add 'Something About 1% - 2016' to the success list of their filmography is drawing attention..

"'Something About 1% - 2016' Will Ha Seok-jin and Jeon So-min overcome the fame of the original?"
by HanCinema is licensed under a Creative Commons Attribution-Share Alike 3.0 Unported License.
Based on a work from this source