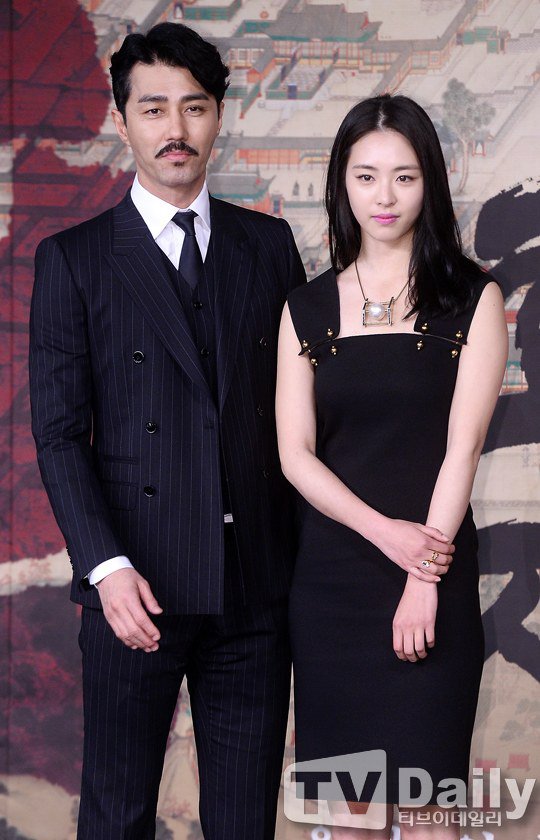 "Splendid Politics" starring Cha Seung, Lee Yeon-hee, Kim Jae-won, Seo Kang-joon, Han Joo-wan is a period drama portraying the greed and jealousy for power through the political figures in Joseon during its chaotic period. The first episode will be aired on April 13th.

"'Splendid Politics' Cha Seung-won and Lee Yeon-hee, it's hard to believe their 18 year age gap "
by HanCinema is licensed under a Creative Commons Attribution-Share Alike 3.0 Unported License.
Based on a work from this source