'The Assassination' presold to nine countries 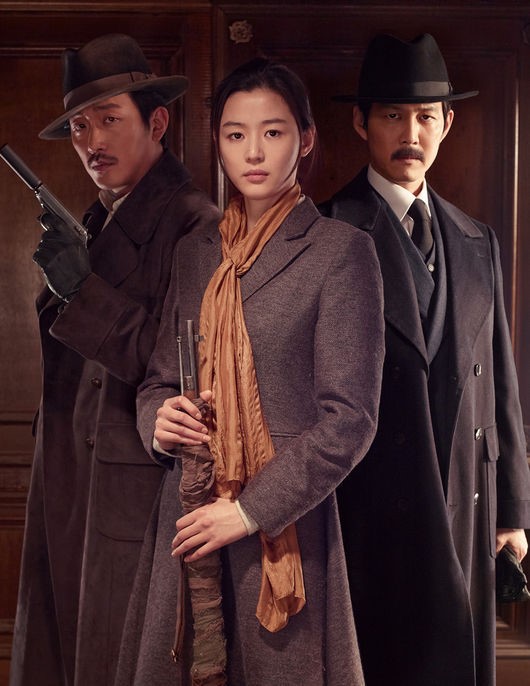 The production team of "The Assassination" said on May 13th, the film has been presold to North America, China, Hong Kong, Taiwan, Singapore, Malaysia, Indonesia, Thailand and Philippines.

The movie achieved the exceptional result from the film market during the Hong Kong International Film Festival in March, while all they presented at the time was the international poster. The international buyers focused on the acting performances by the internationally renowned actors and the high anticipation on the director Choi Dong-hoon, who produced "The Thieves".

Showbox said, "It is an exceptional case that the film was presold to the countries all over North America and Asia. They chose "The Assassination" without any hesitation based on the trust for director Choi Dong-hoon's outstanding production ability. Also the trust towards the actors including Jun Ji-hyun, Lee Jung-jae, Ha Jung-woo and other supporting actors played a powerful influence in their decision making".

"The Assassination" is based on the historical background during 1930s all across from Shanghai to Gyeongseong (Seoul)/ The movie depicts the decisions and fates by the three characters with no country, no name and no forgiveness, who joined for the secret operation of assassination, The movie will be released in July.

"'The Assassination' presold to nine countries "
by HanCinema is licensed under a Creative Commons Attribution-Share Alike 3.0 Unported License.
Based on a work from this source