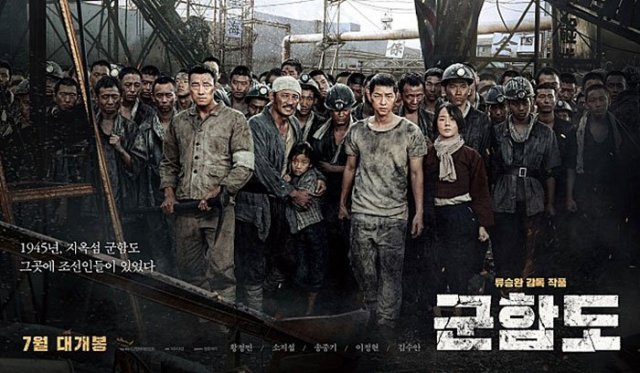 Sitges, an international festival specializing in fantasy and horror films, marked its 50th anniversary this year.

The Òrbita award is given by a jury comprising the audiences of selected feature-length films of all nationalities previously unreleased in Spain.

"'The Battleship Island' Wins Award at Spain's Sitges Film Fest"
by HanCinema is licensed under a Creative Commons Attribution-Share Alike 3.0 Unported License.
Based on a work from this source