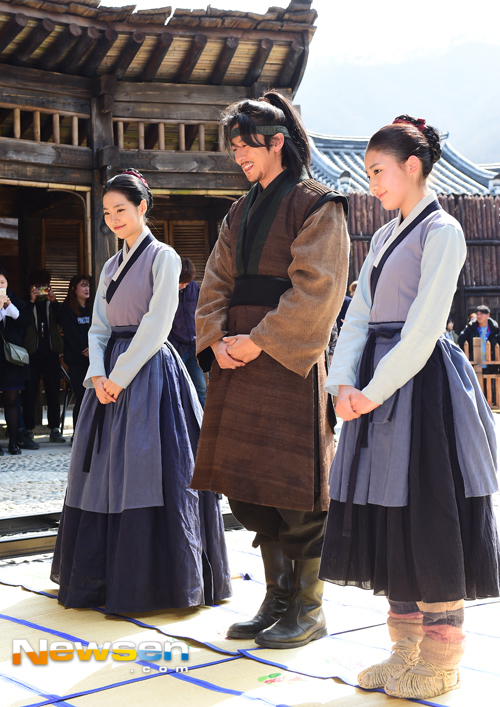 MBC's 55th anniversary special drama, "The Flower in Prison" held an opening ritual (gosa) to wish luck for the drama production at 2 PM on March 30.

The event took place in the front yard of a prison set up in the filming set of "The Flower in Prison" in Daejanggeum Park in Yonging city, Gyeonggi Province. 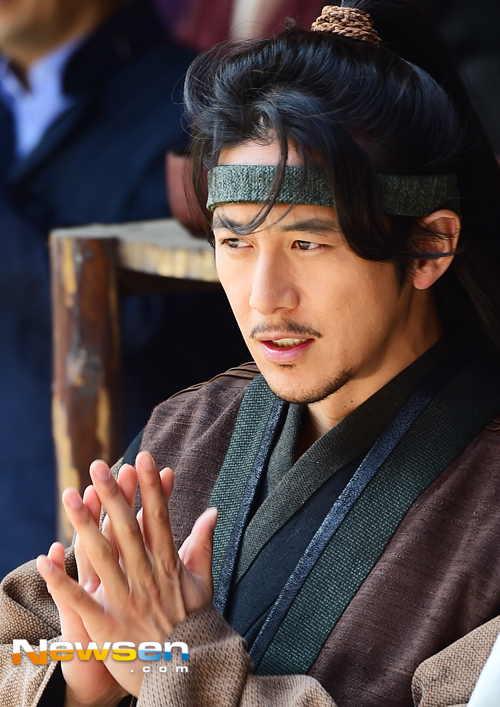 "'The Flower in Prison' Jin Se-yeon, Go Soo, and Jung Da-bin attend opening ritual to wish luck "
by HanCinema is licensed under a Creative Commons Attribution-Share Alike 3.0 Unported License.
Based on a work from this source