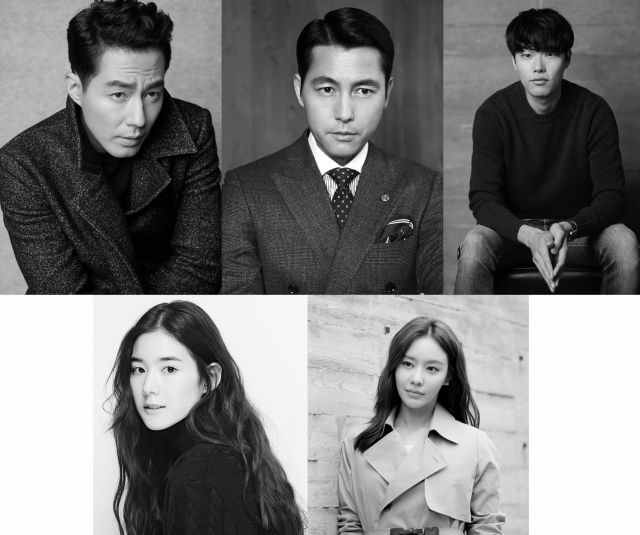 Han Jae-rim's next movie project, "The King" has completed their casting for main roles.

"The King" is an entertainment crime action movie depicting a battle and a survival by a man who wanted to become a king in this world and fought against the powerful in Korea.

As the movie is complete with their casting for main roles, they will begin filming in February.

Jo In-sung, who is returning to the silver screen in seven years, plays Park Tae-soo, a man, who has tasted the power and dreams of a success. Jung Woo-sung plays Han Kang-sik, who leads Park Tae-soo (Jo In-sung) into the world of the powerful and uses and controls him like his own arms and legs. Jung Woo-sung for this role will present a different side of him again since the role in 'The Divine Move'.

Chungmuro is excited with the completion of "The King" casting. The screenplay that stabs through the center of the vortex of the power game in Korea and the various appeals of the movie are drawing much attention.

"'The King' cast is complete with the unprecedented lineup: Jo In-sung, Jung Woo-sung, Ryu Jun-yeol and more"
by HanCinema is licensed under a Creative Commons Attribution-Share Alike 3.0 Unported License.
Based on a work from this source