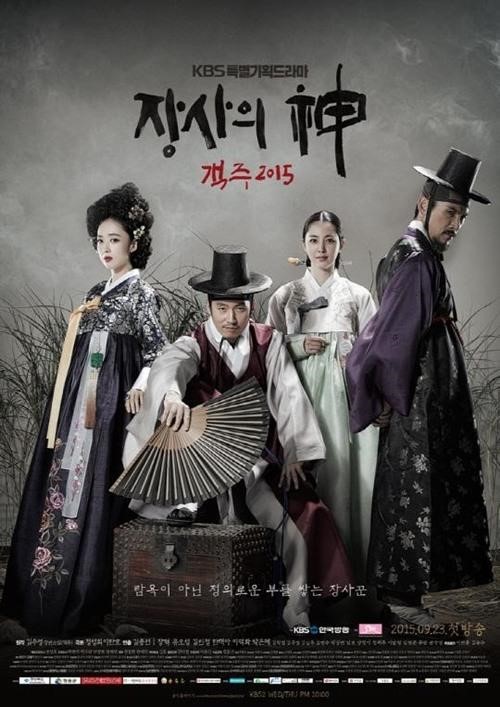 "The Merchant: Gaekju 2015" skips its shows both on Wednesday and Thursday this week due to the end of year awards ceremony.

The airtime schedule for dramas and entertainment shows has been changed majorly as KBS broadcasts two awards ceremony live on December 3oth and 31st.

KBS Drama Awards ceremony will be broadcast live starting 8:30PM on December 31st to wrap up the year of 2015.