'Twenty' Lee Junho talks about being a singer actor 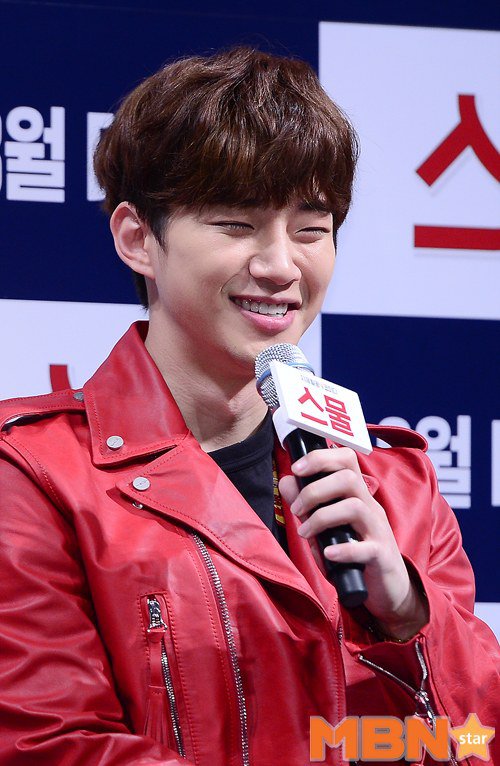 Lee Junho opened up saying, "People often ask me if it's not tough for me to perform as an actor and as a singer at the same time".

He said, "Filming for movie "Twenty" and 2PM's 'Go Crazy' overlapped this time. But the director, the actors and the staff helped me a lot and waited for me. I am so thankful for their support. I don't have any complaints about being physically strained".

"It's my eighth year since I debuted as 2PM member. But I'm a new actor. I was very nervous today when I was entering this conference unlike when I used to have interviews as a singer. I am very happy as every single moment is like a new beginning. Actor Lee Junho is a big challenge for singer Lee Junho".

"'Twenty' Lee Junho talks about being a singer actor "
by HanCinema is licensed under a Creative Commons Attribution-Share Alike 3.0 Unported License.
Based on a work from this source