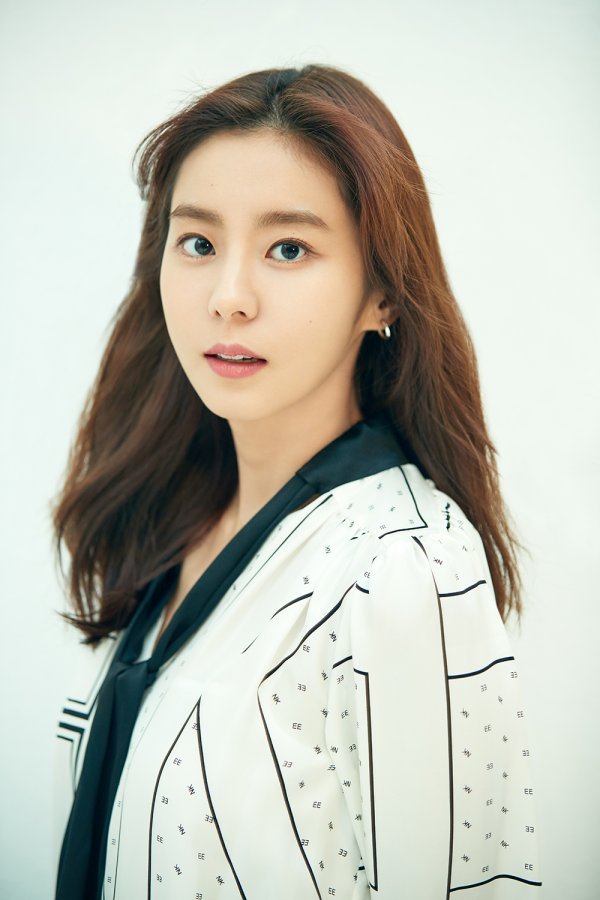 UEE tackles the role of Ji-won in director Oh Gi-hwan's "Augmented Bean Pod" with actor Choi Si-won. It is a romantic comedy that depicts the process of men and women meeting through VR (virtual reality) creating love even in reality.

UEE last played Kim Do-ran in the KBS 2TV drama "My Only One", which ended successfully in March last year. This role won her the 2018 KBS Drama Awards Women's Excellence Award. She's currently appealing to viewers in the Channel A TV show "Flying Over 2".

Meanwhile, the director's version of "SF8" will be pre-released on Wavve in July and the original version will be aired on MBC TV in August in twos for four weeks.

"'UEE' and Choi Si-won Join Hands for "SF8""
by HanCinema is licensed under a Creative Commons Attribution-Share Alike 3.0 Unported License.
Based on a work from this source