10 Leading Men Who Made Us Swoon This Year 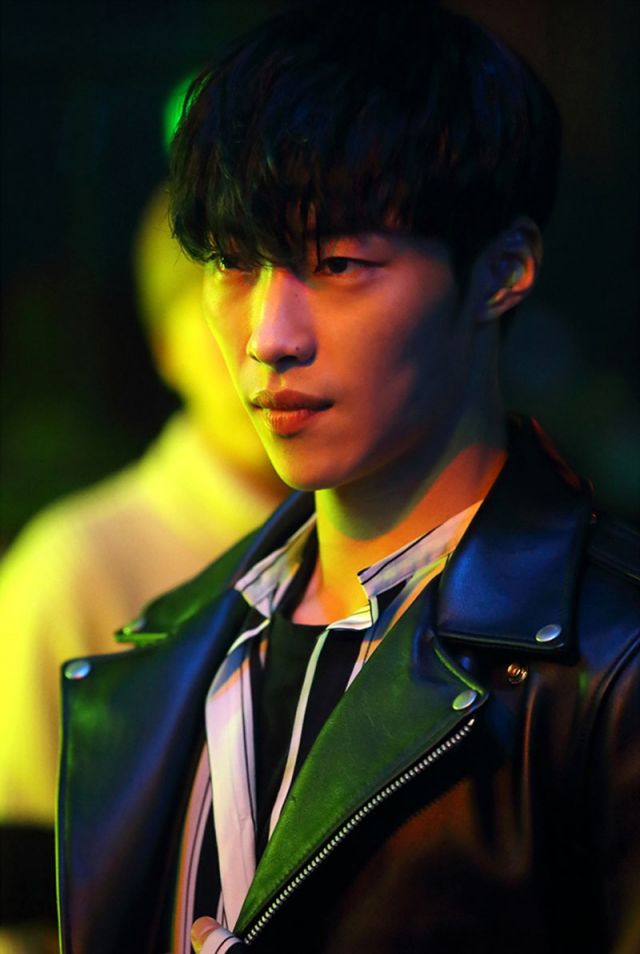 Another year of K-dramas is upon us, and that means it's time to reminiscence about the wonderful stars that made this year just a little brighter. From rookies to veterans, these leading men will be unforgettable in the years to come.

Despite low ratings for his "The Great Seducer" series in his home country, this actor did a wonderful job convincing us that he was a conflicted bad boy. His character Kwon Si-hyeon was probably the envy of many Red Velvet fans.

Former "My Mister" bad guy transformed into a teddy bear in front of the girl he loved in "Come and Hug Me". His role as detective Chae Do-jin completely erased the bad deeds of his K-drama past.

He instantly became the comfortable boy-next-door in the JTBC/NetFlix series "Pretty Sister Who Buys Me Food". Seo Joon-hee will forever be the perfect boyfriend for many.

"10 Leading Men Who Made Us Swoon This Year"
by HanCinema is licensed under a Creative Commons Attribution-Share Alike 3.0 Unported License.
Based on a work from this source