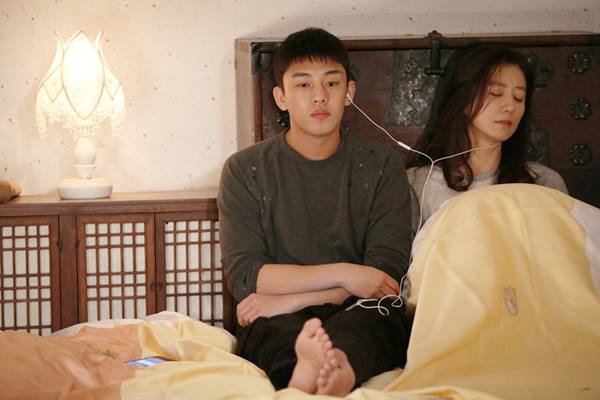 Age is just a number when it comes to a good chemistry. There are many actors and actresses who've had a partner in a drama with a large age gap between them. This type of casting often brings worry before the drama begins, but once the first episode is aired, people can't help but be sucked into the unbreakable chemistry these couples have on screen!

"The Temperature of Love" 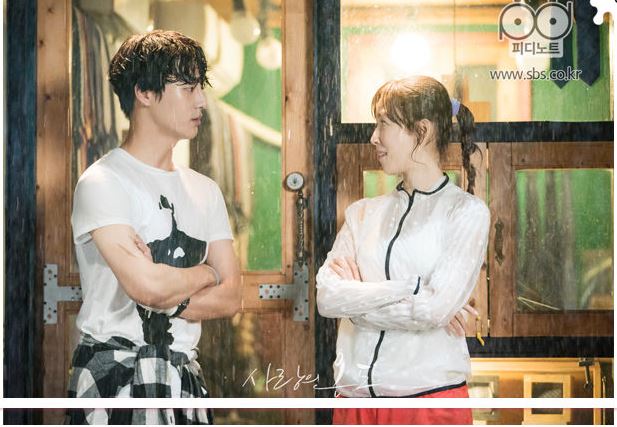 Let's start with the recent younger-man-older-woman-romance phenomenon! Actor Yang Se-jong and actress Seo Hyun-jin can erase the seven year age difference from our minds when we watch them flirt. A seven year difference may sound like it's nothing compared to all the other couples ahead of them on this list, but they are wearing it well. 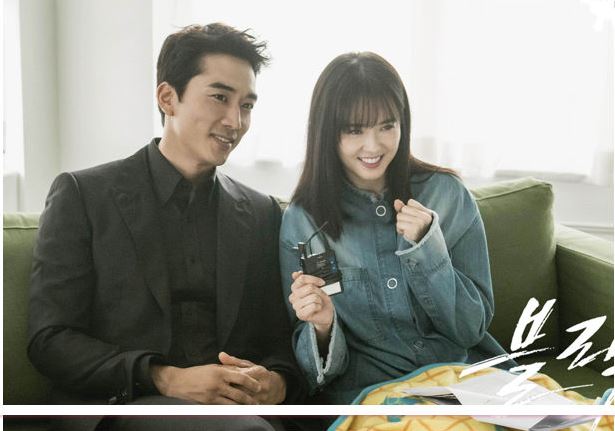 Personally, I haven't yet seen the new drama "Black". (It's on the top of my list, though! You just can't go wrong with OCN dramas.) The news of the great Song Seung-heon and beautiful Go Ara as the two main characters in "Black" made everyone curious as to how their chemistry would work. According to the story that's been revealed so far, Song Seung-heon and actress Lee El appear as a couple, so I'm not exactly sure how Go Ara will come into play. Perhaps a love line will be created or they will just work together as partners. But either way, we hope to see a great spark between them.

"Mirror of the Witch" 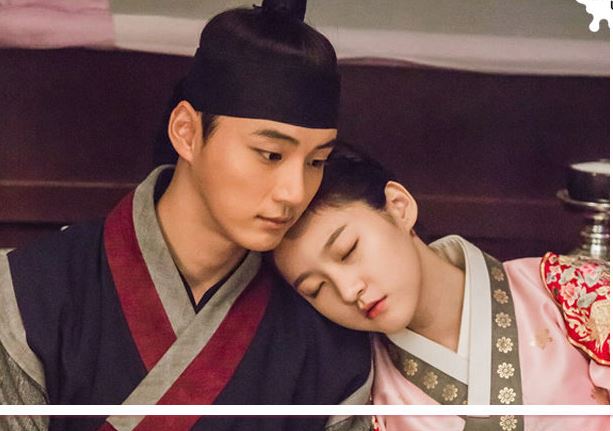 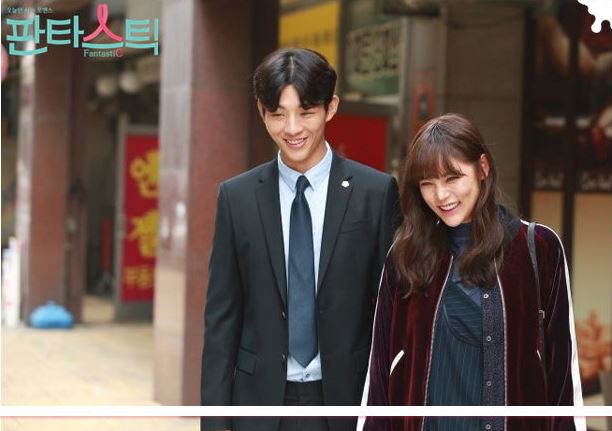 This totally unexpected couple created such lovely chemistry together! Their love story may have not been the most ideal, but the two made many peoples hearts flutter. For some reason, Koreans are enamoured by older-woman-younger-man-romance (noona romances) and even though they weren't the main couple in the drama, actor Ji Soo and actress Park Si-yeon made another great statement of that trend together in the K-drama history. 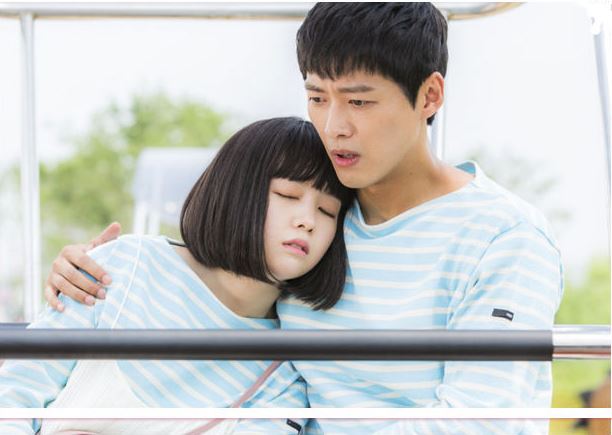 Seriously, for every woman, Namgoong Min is that one man whom we wouldn't mind dating even if he is fifteen years older than us. Oppa, Marry Me, Please? "Beautiful Gong Shim" was Bang Minah's first drama as the main character, so she was excited and nervous for the role. However, according to Bang Minah, Namgoong Min was able to help her focus and coached her in some of their scenes, which made acting much easier and more comfortable. Having that trust between them perhaps explains why their chemistry was so good! 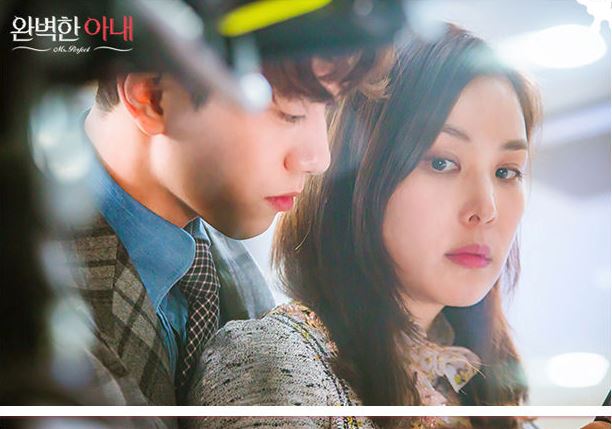 Of course, the scenes between Ko So-young and Yoon Sang-hyun were the main points, but whenever Sung Joon was in the scene with Ko So-young, there was just something sweet about the couple. Sung Joon is a rising star in recent years and this younger lover role helped him steal the hearts of noona audiences everywhere and made him grow as an actor. 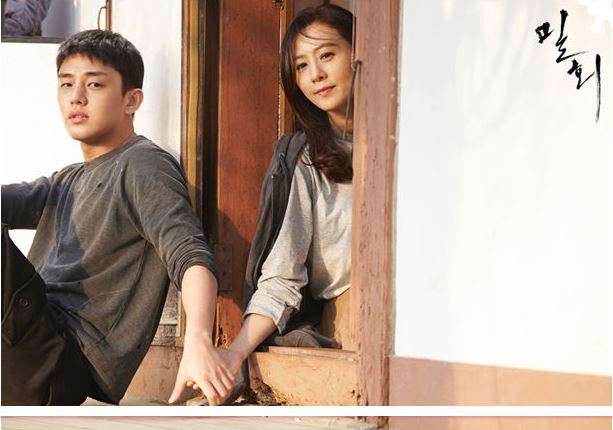 How can I leave out "Secret Love Affair" when we are talking about drama couple with a huge age gap? Actor Yoo Ah-in and actress Kim Hee-ae are a legendary couple that initially shocked everyone. The drama itself had a sensitive theme, but the chemistry between these two was simply undeniable. Many agreed that for this love story to look good, it was only possible because the role of Oh Hye-won was given to actress Kim Hee-ae. No other actress would have looked this good. 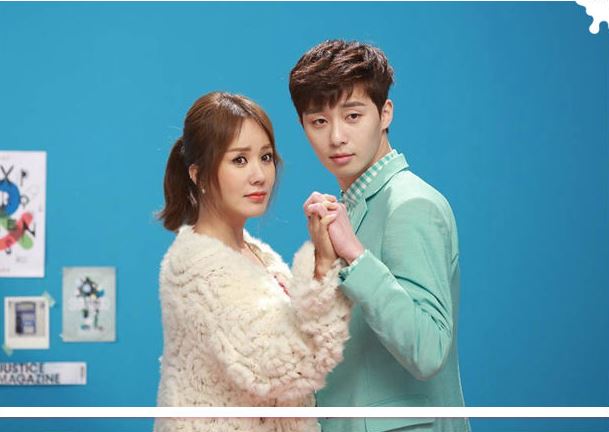 "A Witch's Love" couple was as scandalous as "Secret Love Affair" couple, if not more, when the casting was announced. We knew that Uhm Jung-hwa would always be the gorgeous role-model to many womenm but having the nineteen year age gap with the Park Seo-joon made everyone question the drama. However, Park Seo-joon and Uhm Jung-hwa were able to silence all those doubts once the drama aired. The couple still stands as one of the most amazing younger-man-older-woman pairings in K-drama history.

"The Prime Minister and I" 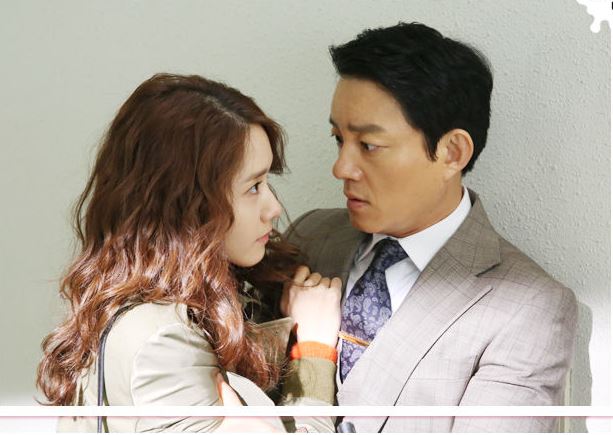 One of the biggest age difference in the K-drama history is between Lee Beom-soo and Yoona. There was a twenty year age difference with this splendid couple, but it looked so natural thanks to the veteran actor Lee Beom-soo! Plus, this romance is meant to have that age difference, so it all makes sense! The drama itself may have not gained a high rating, but this couple sure made a lot of news with their cute love story. 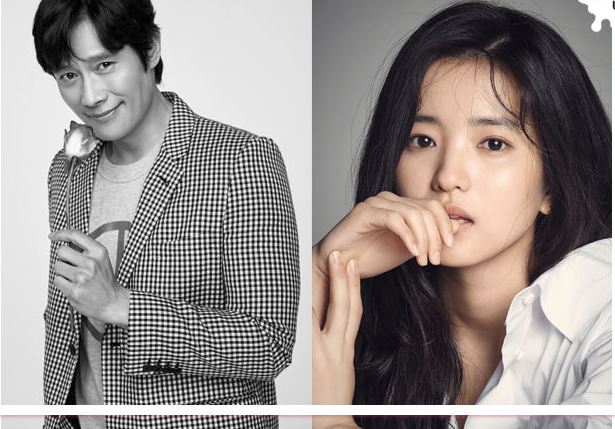 With the same age difference as the "The Prime Minister and I" couple above, this new couple with the twenty year age gap is waiting for their turn to make history! When the casting was announced and confirmed for this upcoming drama, everyone scratched their heads in doubt -- they still are. We are hoping that this unexpected couple will show us what they have to offer and bring success to "Mr. Sunshine"!

"10 Well-matched drama couples despite their huge age gap"
by HanCinema is licensed under a Creative Commons Attribution-Share Alike 3.0 Unported License.
Based on a work from this source