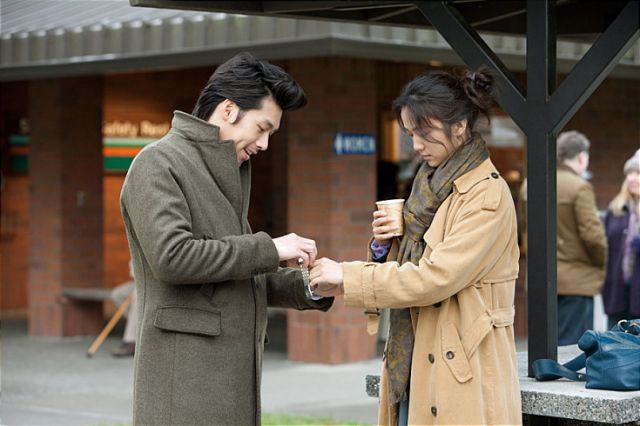 Directed by Kim Tae-yong. With Hyun Bin and Tang Wei. Anna is on her way to Seattle to attend her mother's funeral on a special weekend release from prison, where she is serving time for killing her abusive husband. On the bus, she meets Hoon, a "companion for hire" for lonely, older women. Both are running away. This is a remake of the famed 1961 film with the same title directed by Lee Man-hee-I. A co-production of South Korea, China, Hong Kong, and the United States, "Late Autumn - 2010" was shot completely in English in Seattle. 113 min. 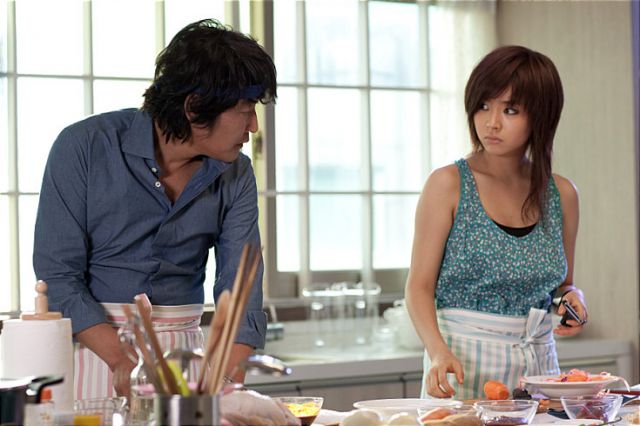 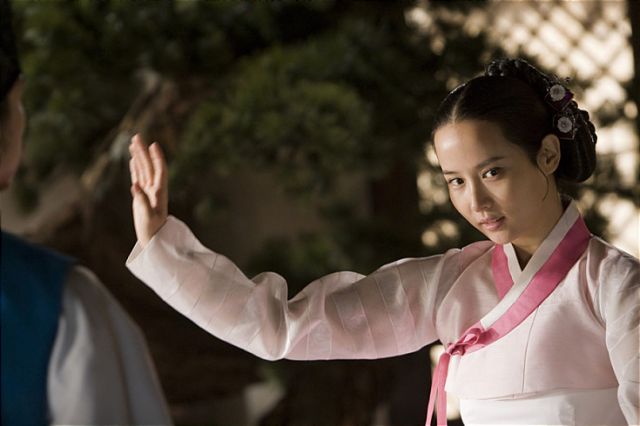 Directed by Kim Dae-woo. With Kim Joo-hyuk, Ryoo Seung-bum, Cho Yeo-jeong, and Oh-Dal-soo. "The Servant" is told from the point-of-view of Bang-ja, a personal servant to Lee Mong-ryong, an aristocratic scholar, Both men love Chun-hyang, but as Mong-ryong courts her with the prospects of marriage, Bang-ja begins an illicit affair - which Mong-ryong soon discovers. In Kim Dae-woo's re-telling of the classic folk tale Chun-hyang, the Servant illustrates the pursuit of love and class status with adventurous scheming, eroticism, and humor. 124 min.

Directed by Jo Beom-goo. With Lee Min-ki, Kang Ye-won, Kim In-kwon. Former motorcycle gang member Gi-su now makes a living as a bike messenger. One day, the building at which Gi-su had delivered a package blows up. Never suspecting that he could have anything to do with the bomb, Gi-su moves onto his next job: escorting Ah-rom, a singer who is also an ex-girlfriend from his biker days. When Ah-rom puts on a bike helmet, she triggers a timing mechanism which sets off a countdown clock. A Stranger calls to tell Gi-su to make a series of deliveries which a fixed time or suffer the consequences.

Directed by Kang Woo-seok. With Jung Jae-young, Park Hae-il, and Yoo Hae-jin. Ryu Hae-guk realizes that the residents of an isolated village are hiding something about his father's recent death. He learns that his father was a town savior and shared absolute power with the town chief. The film depicts both community violence and human redemption through Ryu's investigation of his father's death. 163 min.

Directed by Kang Woo-seok. With Jung Jae-young, Yoo Sun, and Kang Shin-il. Kim Sang-nam, a hot-tempered former professional baseball player, is sent to the countryside to coach a team of hearing-impaired players in order to avoid media coverage of his recent involvement in an assault case. At first, Kim has a difficult time imagining how he can teach baseball to a group of boys who can't hear, but as he spends time with them he starts to believe that they can play the game. Motivated, Kim decides to help them prepare for the nationals. 144 min.

"10th NEW YORK KOREAN FILM FESTIVAL (NYKFF) @ BAM Rose Cinema"
by HanCinema is licensed under a Creative Commons Attribution-Share Alike 3.0 Unported License.
Based on a work from this source