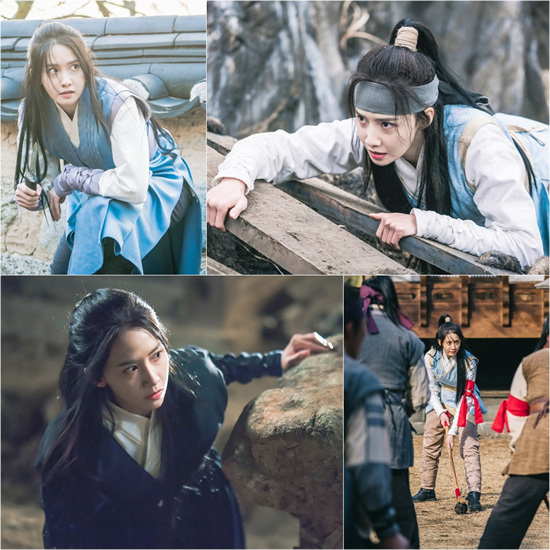 In the recent drama, "The King Loves", actress Yoona challenged herself in her very first historical drama with a crossdressing role. Yoona's acting improves daily and this time, her foray into a new area of acting has surprised everyone. She is doing well in this role, but her beauty simply can't be hidden behind men's clothing.

There have been many beautiful actresses who took on the challenge of crossdressing in K-drama history and many can be found in historical dramas. Let's take a look at these beautiful infiltrators who disguised themselves in men's clothing. 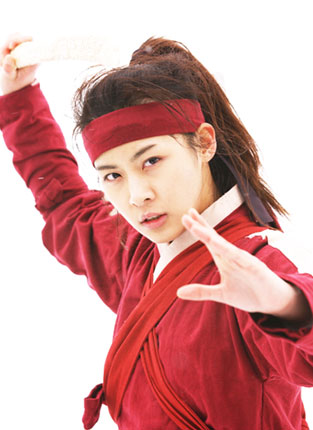 Actress Ha Ji-won's was the original crossdresser in K-drama history. In a recent interview, Ha Ji-won revealed that her most beloved character she played so far is Chae-ok from "Damo". It is understandable that she chose this character because "Damo" helped her rise to her current top star status. Part of what made her so successful in "Damo" was the effort she put into the action scenes that even resulted in a few injuries. 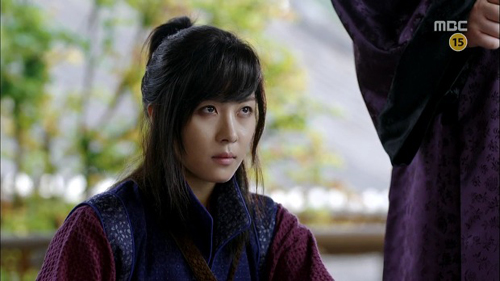 Harkening back to her "Damo" Glory, she took on another historical drama in which she cross dressed, "Empress ki". Her charisma and imposing presence is enough to make every one shiver in fear.

Moon Geun-young - "Painter of the Wind" 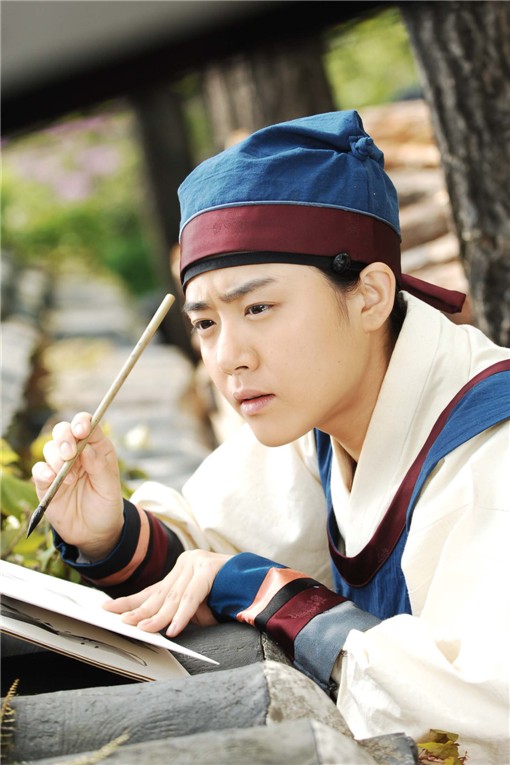 Moon Geun-young's nickname was "National Little Sister". She became the nation's little brother with this drama! This role has also earned Moon Geun-young a Grand Prize, making her the youngest person to receive the award. 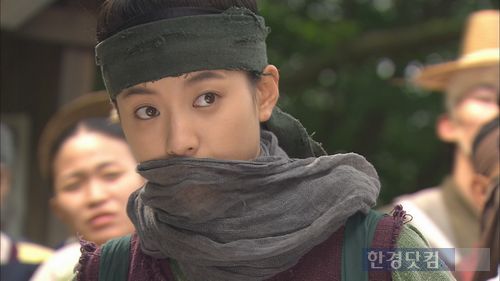 For the short time that Han Hyo-joo dressed as a man in "Dong Yi", she received many compliments. Everyone commented that she looked like a member of K-pop boy group. Also, with "Dont Yi", Han Hyo-joo earned more fame and popularity in Japan. 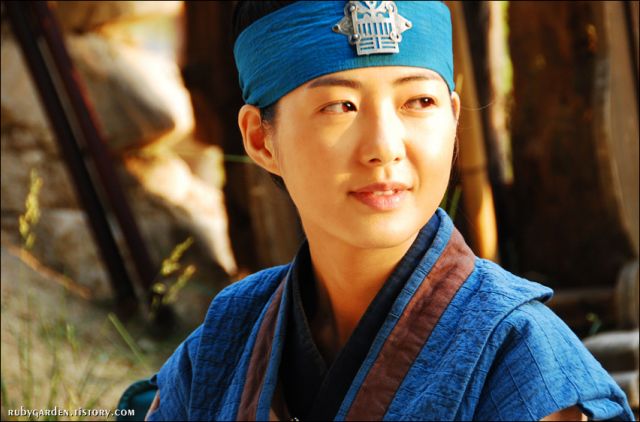 Even knowing the fact that she is woman, you couldn't help but to fall into her! She is a beautiful actress to begin with, and her ability to act as a guy was outstanding. 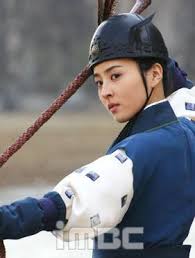 At the start of the drama, Han Hye-jin momentarily dressed as a man, which turned into a cool reveal when she let her hair down and revealed that she was, in fact, a woman. 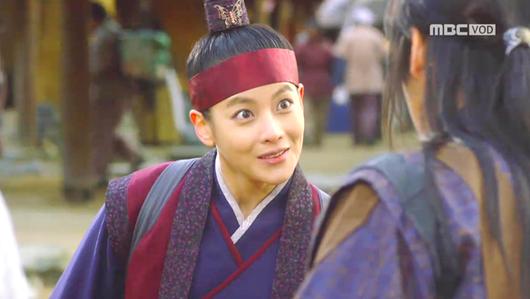 Actress Oh Yeon-seo mentioned after filming "Shine or Go Crazy" that acting as a man was easy for her because her real-life personality is tom-boyish and active. Many praised that she was even more charming while cross-dressing. 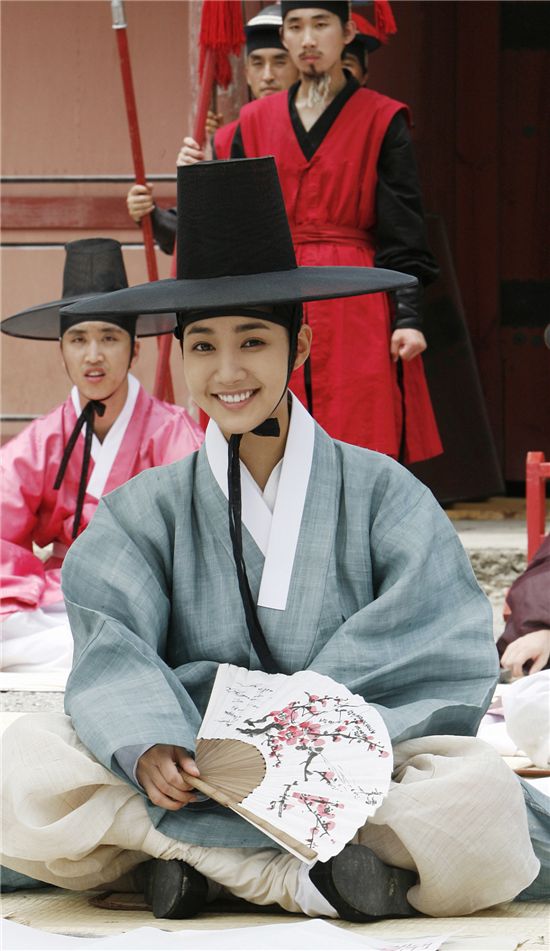 Personally, I think one of the most memorable crossdressing characters in K-drama history is Park Min-young's character from Sungkyunkwan Scandal". Along with actors Park Yoo-chun, Song Joong-ki and Yoo Ah-in, she was the part of Joseon F4. It is hard to look attractive in the traditional male hat, yet when she wears it, it emphasized her small face and made her look lovely! 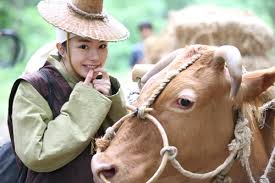 Seo Woo sports a true flower boy look in this picture! Actress Seo Woo was loved for her child-like charm with her cross-dressing character in the historical drama, "Tamra, the Island". 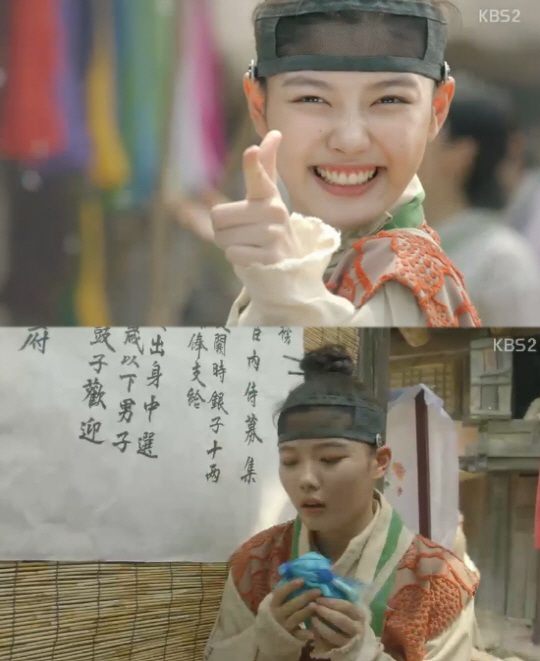 The latest beloved crossdresser of K-drama world is Kim Yoo-jung from "Moonlight Drawn by Clouds"! She was not just a normal cross-dressing gal, but actually pulled off playing a eunuch! She mentioned in an interview that she studied her senior actress, Yoon Eun-hye in "Coffee Prince", to inform her performance. 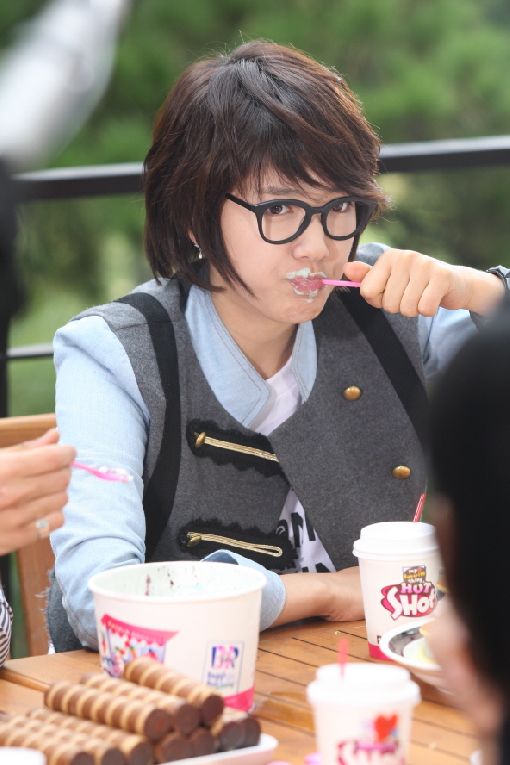 Park Shin-hye's Go Mi-nam from "You're Beautiful" is one of the most well-known cross-dressing roles! She mentioned that her real life personality was about 80% in sync with her character. Perhaps it's because the role's down-to-earth image that she became one of the top stars in South Korea. 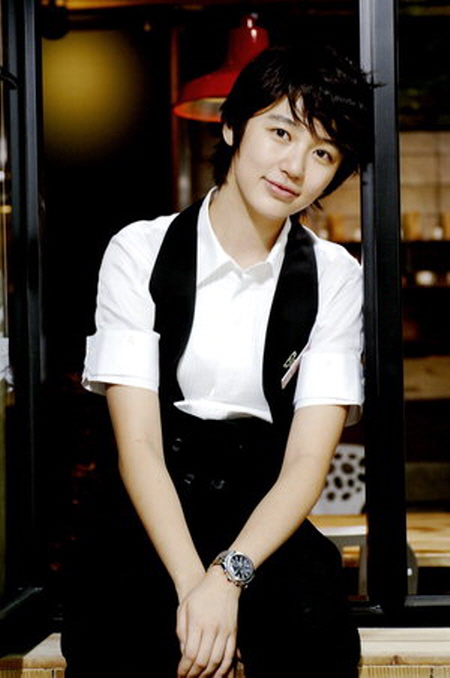 I dare say that Yoon Eun-hye's character from "Coffee Prince", Ko Eun-chan, is the most successful cross-dressing role in K-drama history. Many people choose "Coffee Prince"'s Yoon Eun-hye as the most memorable actress who dressed as a man. Her selfless acting without a fear of losing her image as an actress became a phenomenon, and she has become a great example to her junior actresses such as Kim Yoo-jung mentioned above.