Many actors deliver laughter, moving moments and wonder in dramas and films. Among others, 2004 is a year that announced the appearance of numerous prominent actors.

My Daily celebrates 15 years with actors who started in the showbiz in 2004 and have come this far alongside of it in the last 15 years. 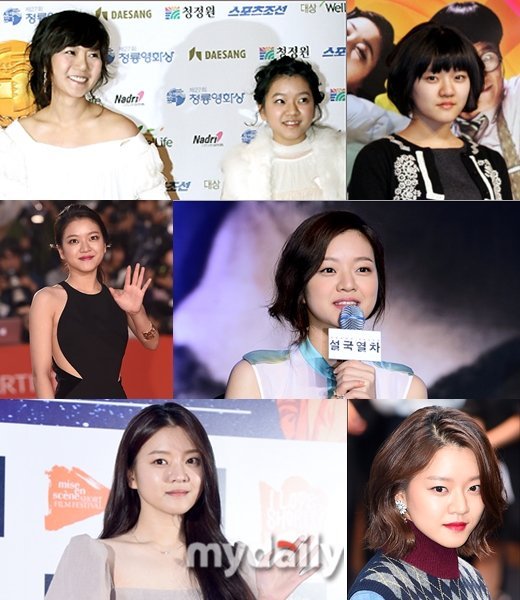 Go Ah-sung started appearing in commercials since she was 4 years old, but it was only in 2004 that she started acting. She starred in a KBS children's drama as an official actress that year. 2 years later, in 2006, her career took off with the film "The Host" and recorded her growth on My Daily.

Her filmography is quite impressive too; her debuting film "The Host" is one of them, and she was also in director Bong Joon-ho's Hollywood entrance project, "Snowpiercer", "The Office", in which she did an outstanding job, and the recently released "A Resistance". She also appeared in dramas such as "Heard It Through the Grapevine" and "Life on Mars". 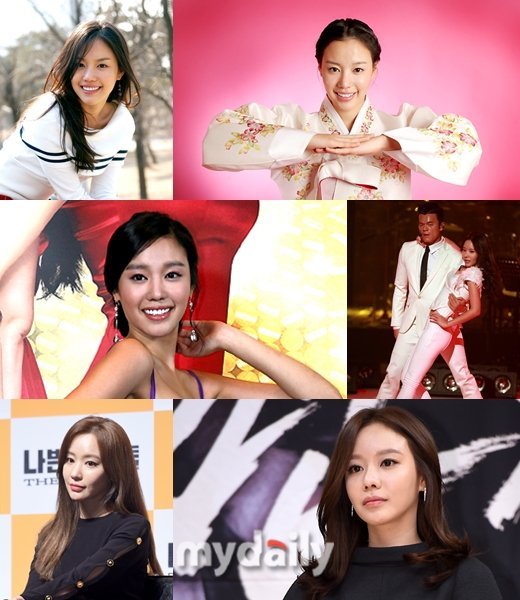 - Kim Ah-joong, stands in the center of Asia just like her name

Kim Ah-joong debuted in 2004 with a commercial and starred in a film and a drama. She quickly rose to major roles in just one year and was called 'the latest generation's icon and star'. In an interview with My Daily in a hanbok in 2006, she was determined to engrave her name in the upcoming year. Now, she's loved everywhere in Asia as well as Korea, just like her name which means 'the center of Asia'.

Her most popular film yet is the 2006 movie "200 Pounds Beauty". She swept away the Golden Cinematography Awards, the Grand Bell Awards and the Blue Dragon Film Awards that year. She proved her abilities and popularity with this film, and she's currently in various genres of drama and film as various characters. 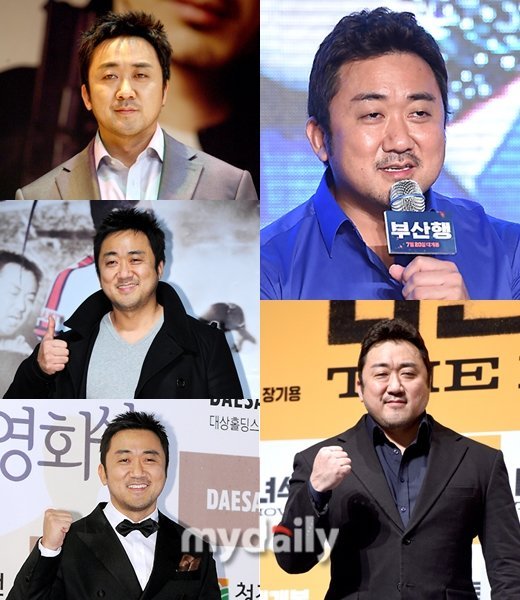 Ma Dong-seok began as a musical actor in America, but he officially debuted in Korea in 2004. He starred in the movie "Dance With The Wind" and in "The Moonlight of Seoul", which opened all doors for him in Korea in 2008. Unlike today, he actually looked very fresh when he was a rookie.

Then Ma Dong-seok left a deep impression with the audience in 2012, when he filmed "Neighbors". The 2016 film "Train to Busan" made him famous in foreign countries too. Ma Dong-seok managed to make it to Hollywood and is filming a Marvel Studios film called "The Eternals". He's coming back with Korean films "Start-Up" and "Ashfall" in December. 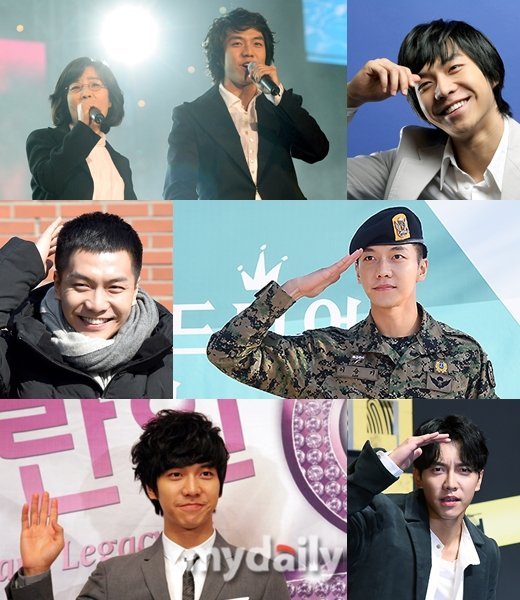 - From rookie to the army and now, Lee Seung-gi

Lee Seung-gi released his first album in 2004, but also started his acting career with the MBC sitcom "Nonstop 5" the same year. He then made an official actor debut in 2006 with "Famous Princesses" and played his first main role in "Shining Inheritance" in 2009.

Then it was smooth sailing for him. He swept away all awards in music, acting and entertainment in 2009 and 2010. He joined the military in 2016 until 2017, but his existence is still very strong and he's become a role model for multi-entertainers. 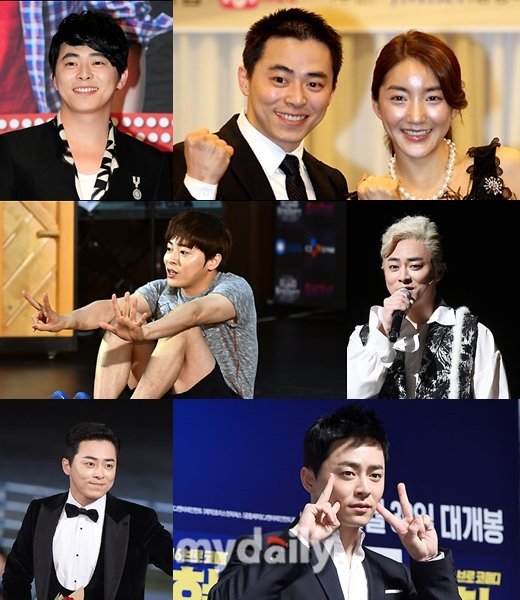 - From drama to film, Cho Jung-seok

Cho Jung-seok first appeared in the 2004 musical "The Nutcracker". It was only in 2011 that he started expanding media and made his drama debut with "What's Up". As he was already so popular in the musical industry, My Daily already knew him. He stood out in 2012 when he starred in the drama "The King 2 Hearts" and the film "Architecture 101". He's currently famous all over Korea and in other countries.

Even while he's busy with drama and film, Cho Jung-seok is in theater too. Just this year alone, his name has been nominated for several theater, drama and film awards.