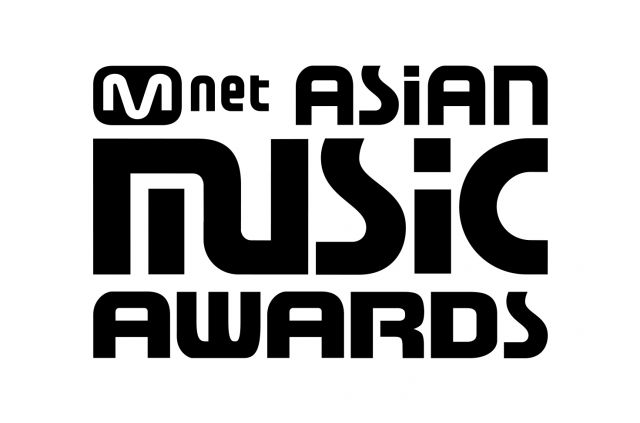 "2014 MAMA returns to Hong Kong to leverage the city's status as a focal point of Asian economy, trade, and cultural diversity", said Shin Hyung-kwan, Executive Vice President of CJ E&M's music channel Mnet. "Bringing together the experience and production know-how of CJ E&M as well as amazing passion of fans both within and outside Hong Kong, the festival will highlight the incredible power and popularity of Asian music to the world".

In its sixth year since evolving into Asia's premier music festival, MAMA's impact has spread far beyond its origins in Korea to across Asia and other parts of the world. Acclaimed for its advanced stage production and mega-scale performances, MAMA also has been instrumental in introducing the latest K-Pop trends and Korea's high-end production system to global audiences. Last year, world famous artists Stevie Wonder, Ylvis, Icona Pop, and Aaron Kwok joined to celebrate 2013 MAMA which was simultaneously broadcast to 94 countries in Asia, Europe, North America, Africa, and Oceania reaching 2.4 billion people worldwide.

MAMA began in 1999 as the Mnet KM Music Festival (MKMF), an awards show instrumental at the time in leading growth of the Korean music industry. In 2009, MKMF was renamed the Mnet Asian Music Awards (MAMA), and in 2010, the festival started its Asian tour in Macau, followed by 2012 MAMA in Singapore. For the last two years, MAMA has been held in Hong Kong at the Hong Kong Convention and Exhibition Centre (HKCEC) and AsiaWorld-Expo, Arena (AWE) respectively.

"2014 Mnet Asian Music Awards (MAMA) Set This Year for December 3 in Hong Kong"
by HanCinema is licensed under a Creative Commons Attribution-Share Alike 3.0 Unported License.
Based on a work from this source