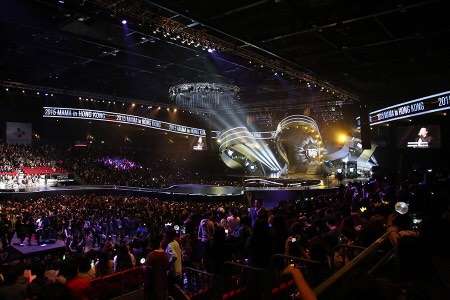 Asia's leading content and media company CJ E&M says that Asia's biggest music awards 2015 MAMA excited over 10,000 K-culture fans from all over the world as well as the fans who were watching 2015 MAMA via various online platforms and on TV, showcasing mega-scale performances at AsiaWorld-Expo Arena, Hong Kong on December 2nd.

Newly Introduced Concept 'The State of Techart'
This year, 2015 MAMA featured cutting-edge technology based on its new concept 'The State of Techart(Tech + Art)'. SHINee amazed the audience with their latest song called 'Savior', unveiling the world's first performance with several floating luminous drones. Zion. T also shined on the stage at 2015 MAMA with his unique performance with Kim SeolJin, a Korean artistic dancer, against the backdrop of the sentimental animation.
To make this Techart a reality, about 2,000 staff from Asian countries including Korea, Hong Kong, Japan had worked together over the past year.

Comeback Stages and Joint Performances
International stars like PSY and CL put on their breathtaking comeback stage at 2015 MAMA. PSY introduced his new songs 'Napal Baji' and 'Daddy' while CL thrilled fans with her first live performance with the new song titled 'Hello Bitches'. Then she joined her 2NE1 members on stage to showcase energetic performances.

One of the famous British electronic pop icons Pet Shop Boys who were awarded World Wide Inspiration Award, also rocked the stage of 2015 MAMA with their best-known song called 'Go West.' They did an impressive collaborative performance, singing their hit song 'Vocal' together with f(x) who also hit the stage with their latest song titled '4 Walls' at 2015 MAMA. 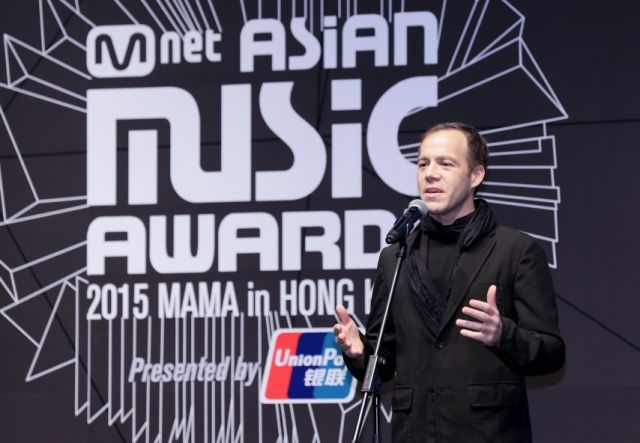 Professional Awards for Asian Music Industry Insiders
Besides the aforementioned fascinating performances, there were three newly-launched professional awards categories, including Best Producer, Best Engineer, and Best Live Entertainment for 2015 MAMA. 9 music professionals including J.Y. Park (Best Producer), Yoshinori Nakayama (Best Engineer), Vit Suthithavil (Best Live Entertainment) were awarded for their important roles in contributing to the development of Asian pop culture over this past year.
Also, they shared their insights and vision for the globalization of Asian music industry in front of numerous Asian cultural leaders. Especially, J.Y. Park, CEO of JYP Entertainment unveiled his philosophy about K-pop phenomenon during his presentation, while Luke Wood, President of Beats by Dr. Dre, a premium brand of headphones and speakers, delivered a key note speech. 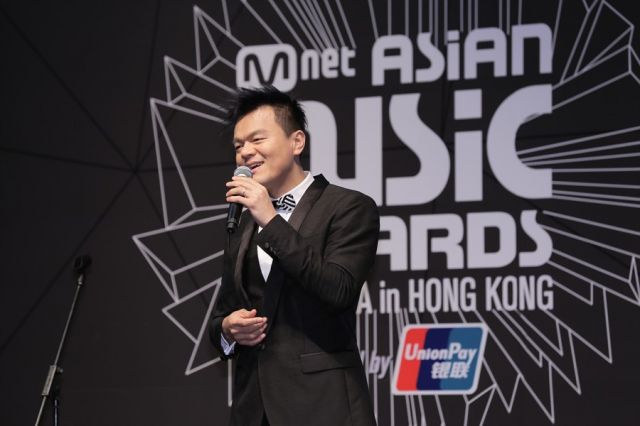 Global Creating Shared Value at 2015 MAMA
MAMA worked with UNESCO again this year following last year's successful cooperation. It held 'Girls' Education' campaign to spread a message of hope and dream, by providing the opportunity to share the importance of education for young girls.

Shin Hyung-kwan, President of Mnet, in charge of organizing MAMA says, "We would like to thank all MAMA fans for their support and enthusiasm. When we first hosted MAMA 17 years ago, we never knew that MAMA would evolve to be Asia's biggest music awards". Shin added, "We'll continue to do our best to help music fans around the globe share their cultural values with each other through MAMA". 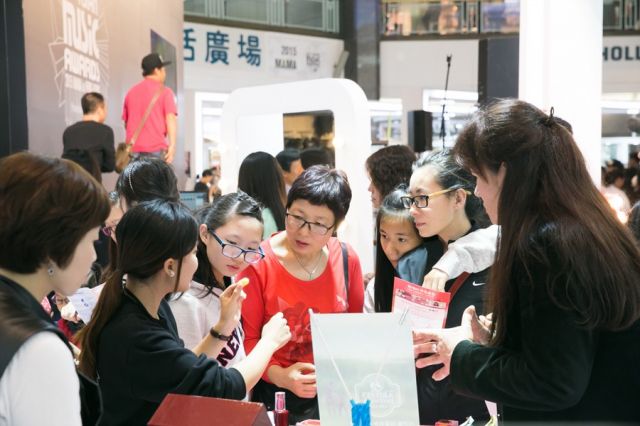 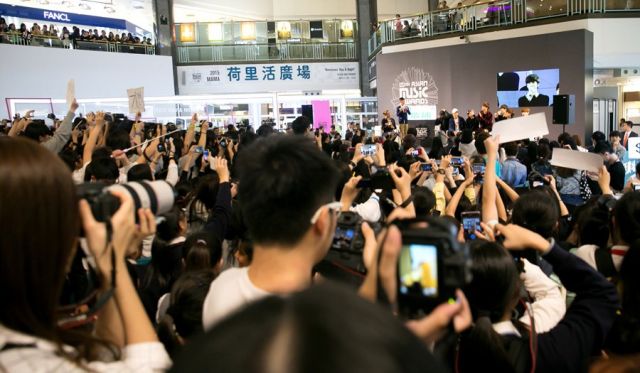