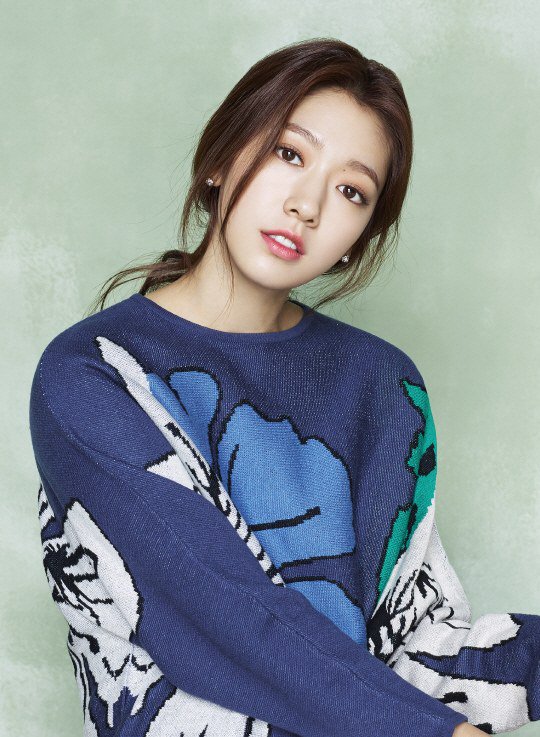 Park Shin-hye is appearing at the 2016 Asia Artist Awards which is a combination of Kpop and drama.

The AAA anticipates a creative and stylish event this coming 16th of November.

Park Shin-hye has become one of the greatest actresses lately and she was recently in the hit drama "Doctors" which set a record of 21.3%.

Park Shin-hye has proven she's the Hallyu Goddess as she's had an Asian tour in China, Japan, Taiwan and the Philippines. Her Chinese social network has over 11 million followers which is another proof of her popularity.

An Asian star like Park Shin-hye is participating in the AAA which is a festival all fans from Asia can enjoy together.

Meanwhile, AAA is voted 100% by fans. Bulletproof Boys and EXO are leading in the singers' section while Baekhyun and Park Bo-gum are running the lead in the actors section.

"2016 Asia Artist Awards, Park Shin-hye 1st place with 11 million followers on Weibo "
by HanCinema is licensed under a Creative Commons Attribution-Share Alike 3.0 Unported License.
Based on a work from this source