22 Years of Friendship Led to This Special Cameo! 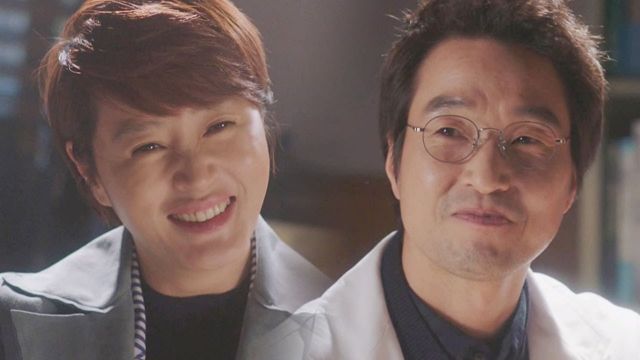 On the very last episode of "Dr. Romantic" I was sad to see this wonderful drama come to an end but I knew there was one more day of happiness ahead with the special episode (Can more dramas do this from now on please?). What I didn't know was that I would be screaming at the ending when the queen appeared. Yes, you heard me. South Korea's queen of red carpet! 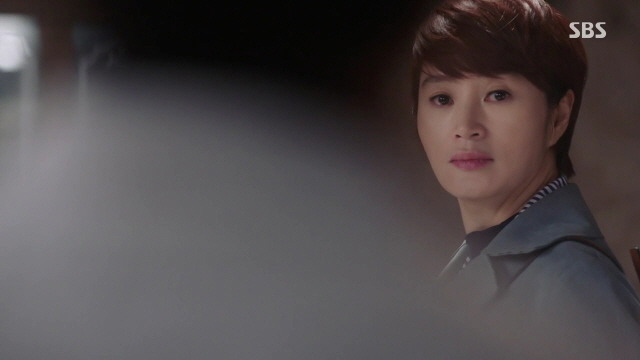 When she showed her face, I literally screamed in shock and joy. Actress Kim Hye-soo is one of my very favorite actress. She's. Got. Class. Her wonderful acting skills aside, I just love her for her. She's a sophisticated lady in real life, who's got an unbeatable charisma and she does not make sexy look cheap. 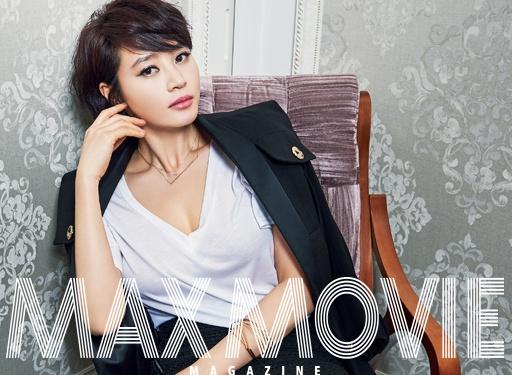 I was surprised to see her acting as a cameo in an entire episode and upon some Googling, I found out how this came to be. According to the director of the drama, her appearance as Teacher Kim's first lover was highly recommended by none other than Han Suk-kyu, himself! 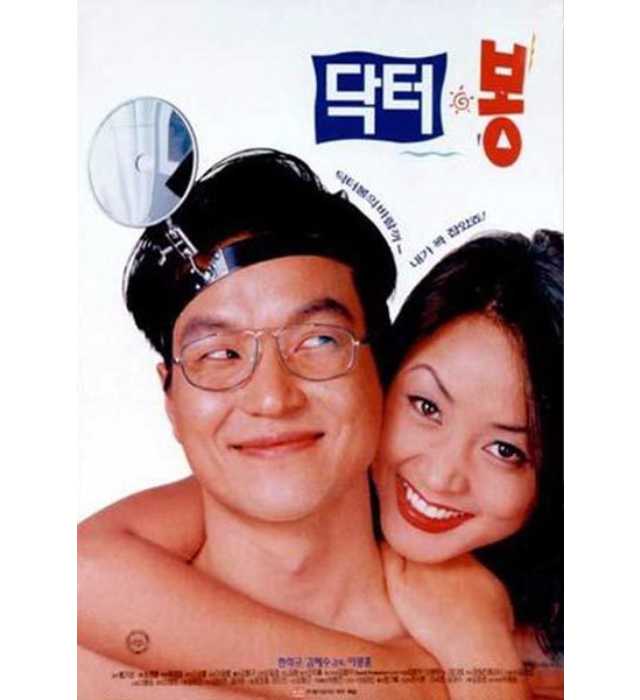 22 years ago, in 1995, Han Suk-kyu made his big debut in the cinema field with the movie "Dr.Bong". This romantic comedy was a stepping stone for Han Suk-kyu in his acting career as he acted with Kim Hye-soo. Look at how adorable they were! Young Han Suk-kyu and Kim Hye-soo is all I could ask for. 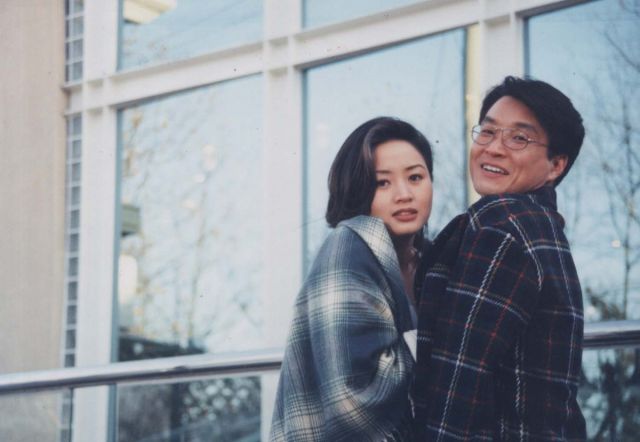 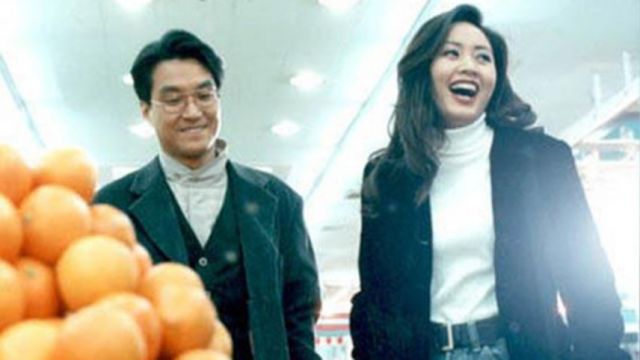 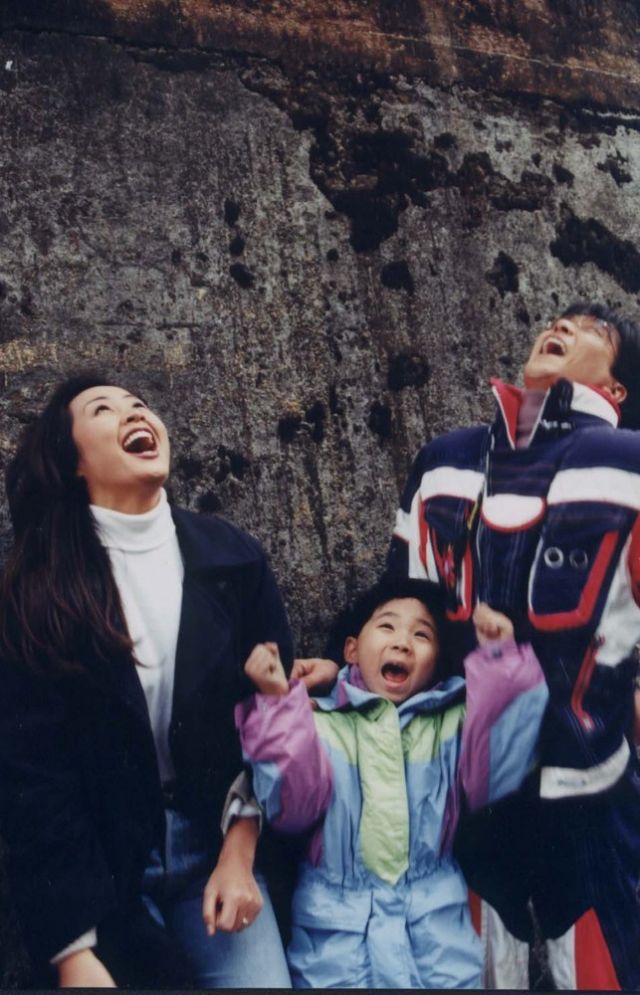 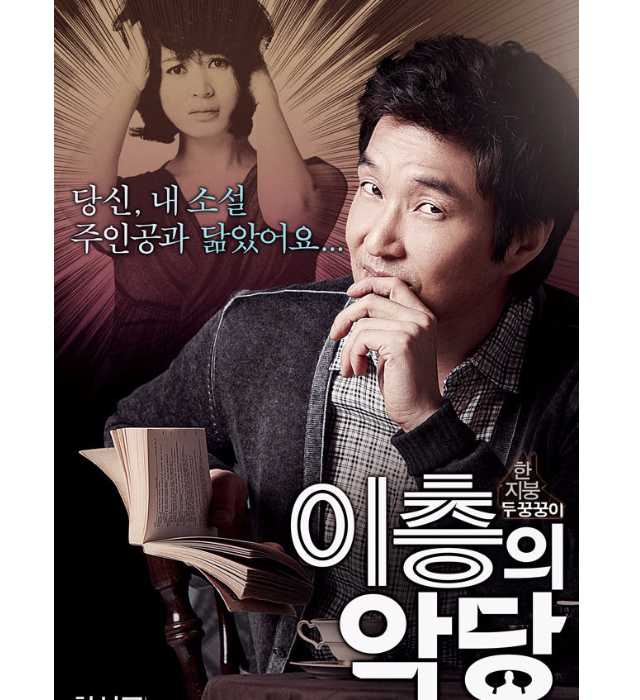 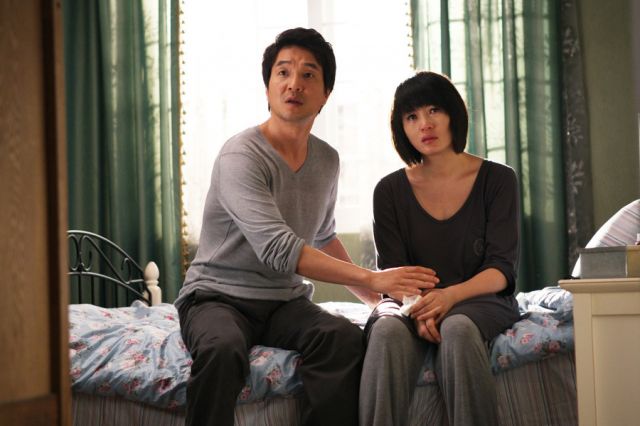 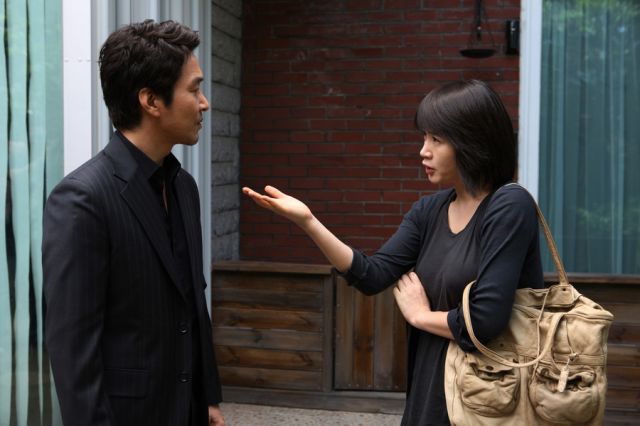 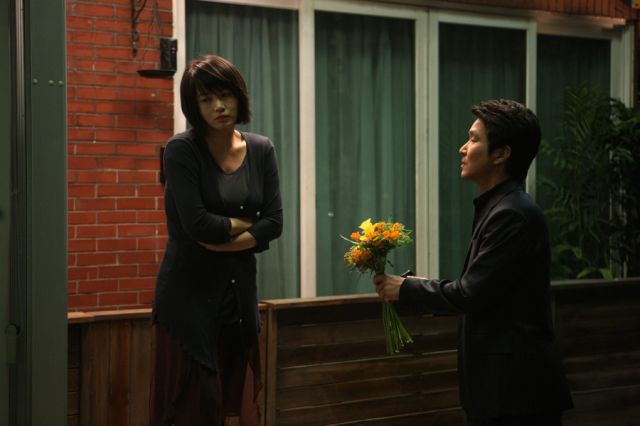 Now, 7 years after the last movie, here they are. The chemistry between this couple is still strong and the maturity in their acting adds so much to the drama even in a short moment they are together. 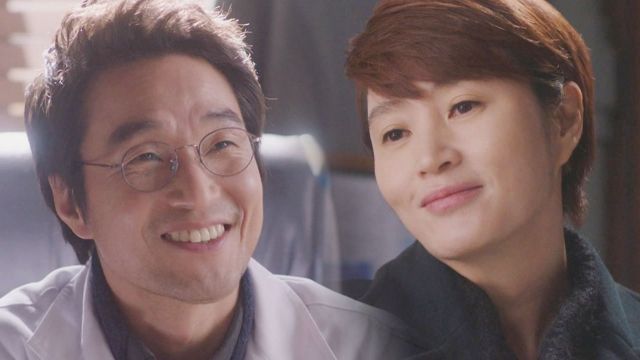 Please tell me they will be reunited again! How's about season 2, guys? (; 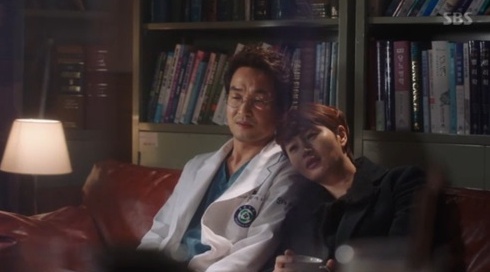 "22 Years of Friendship Led to This Special Cameo!"
by HanCinema is licensed under a Creative Commons Attribution-Share Alike 3.0 Unported License.