2AM's Jeong Jinwoon "Showing my body on camera was okay, thanks to the lighting" 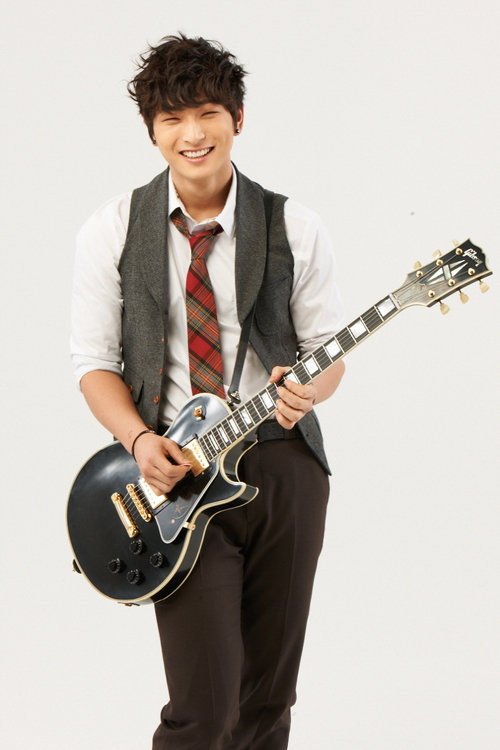 Jeong Jin-woon talked about the risque scene he filmed for the drama "Dream High 2" in an interview with OSEN on February 27th.

He is currently taking on the role of Jin Yoo-jin on the KBS 2TV drama "Dream High 2". He took his top off in the drama recently and showed a very lean body.

He said, "Thank God I had been working out. I also think the light was good on me".

He said, "I lost a lot of weight doing this drama. About 4~5kg? Also the cold atmosphere makes me look much thinner".

"2AM's Jeong Jinwoon "Showing my body on camera was okay, thanks to the lighting""
by HanCinema is licensed under a Creative Commons Attribution-Share Alike 3.0 Unported License.
Based on a work from this source