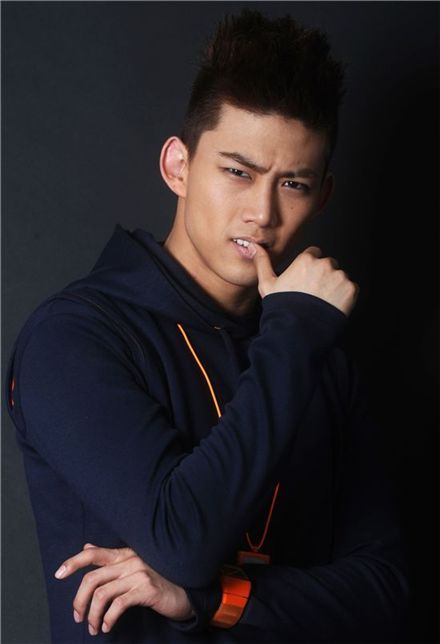 Ok Taecyeon of popular boy band 2PM is considering making his acting debut in a TV series, according to a source at broadcaster KBS on Tuesday.

"It is highly likely that Ok Taecyeon will appear in the drama", the source said of the singer's possibility to join the cast of the show tentatively titled "Cinderella's Sister" in English. "Talks are in final stages and Ok Taecyeon is considering the project on a positive note".

The singer's agency JYP Entertainment took a more cautious approach though, saying "nothing has been set".

"Cinderella's Sister", a modern adaptation of the fairy tale, will star Korean actors Moon Geun-young, Chun Jung-myung and Seo Woo. If Ok Taecyeon accepts the offer, he will play the role of Jung-woo, who protects Eun-jo, the character to be played by Moon.

Ok Taecyeon, 22, is one of the six members of popular idol group 2PM, who debuted in 2008. The boy band made headlines last year when their former leader Jay Park quit the group and left Korea after sparking national controversy over what he had written on his MySpace page several years ago.

"2PM Ok Taecyeon mulling TV acting debut "
by HanCinema is licensed under a Creative Commons Attribution-Share Alike 3.0 Unported License.
Based on a work from this source