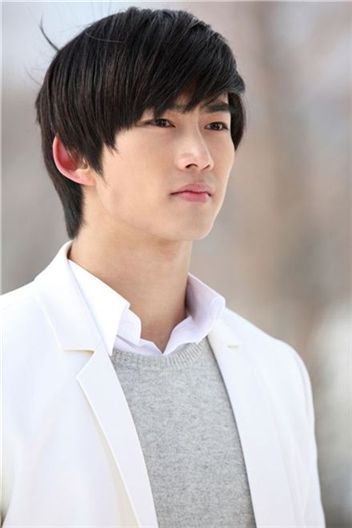 2PM member Ok Taecyeon began shooting for TV series "Cinderella's Sister" through which he will make his acting debut next month, according to its promoter 3HW Communications on Tuesday.

"Ok Taecyeon performed very well for the title scene, even though it was his first time standing in front of the camera as an actor", an official with the production company A-Story said of the shoot at the city of Yeoju in Gyeonggi Province on Friday.

The 22-year-old singer will be playing the role of Jung-woo, an honest and athletic character whose love interest is Eun-jo, taken on by top Korean actress Moon Geun-young.

The new series, based on a modern adaptation of the fairy tale "Cinderella's Sister", will also star Korean actors Chun Jung-myung and Seo Woo.

The show brings together director Kim Young-jo, who has produced KBS drama "The Man of the Vineyard", and scenarist Kim Gyoo-wan of hit SBS dramas "Piano" and "Spring Days".