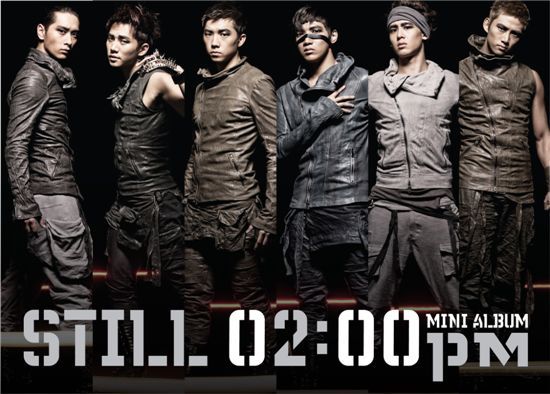 K-pop idols 2PM have claimed the No. 2 spot on Japan's prestigious Oricon DVD chart with their latest DVD release.

The boys' first DVD titled "Hottest~2PM 1st Music Video Collection & The History~", which was released today, came in second place on the daily Oricon DVD chart as of Monday.

"We are happy to hear such great news about 2PM and we want to thank the fans for already supporting the group", an official from JYP Entertainment (JYPE) was quoted as saying, adding that the boys will prepare the best for their upcoming showcase.

Meanwhile, their agency JYPE has arranged several events to promote the DVD in the country including opening a 2PM Cafe, where fans can listen to their songs, and a preview showcase at OPUS of the Sony Building to see their music videos and never-before-seen clips of the boys.

2PM had already taken over the top five spots on Japan's popular mobile music chart Recochuku last week with hit songs "Without U", Heartbeat, "Again & Again", "My Life 4 U" and "10 Out of 10".

They will also release their album "1:59PM" on the same date 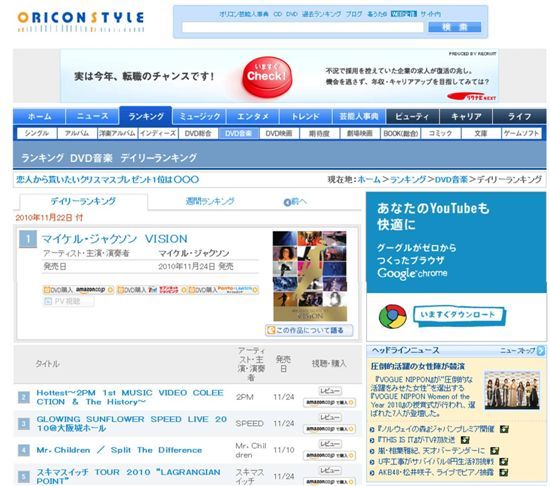