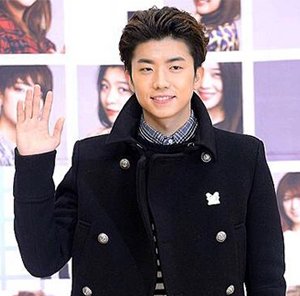 Wooyoung, a member of K-pop boy band 2PM, will enlist in the military next week.

"Wooyoung will start fulfilling his mandatory military service on July 9", said his management agency JYP Entertainment on Friday but declined to give further details about his enlistment, citing Wooyoung's wish to keep it low-key.

Last month at an event to meet fans, Wooyoung hinted at his impending enlistment, saying that he "will be back as a grown-up and more mature man".

Wooyoung debuted with 2PM in 2008, and expanded his career as a solo singer, releasing an album in 2012.