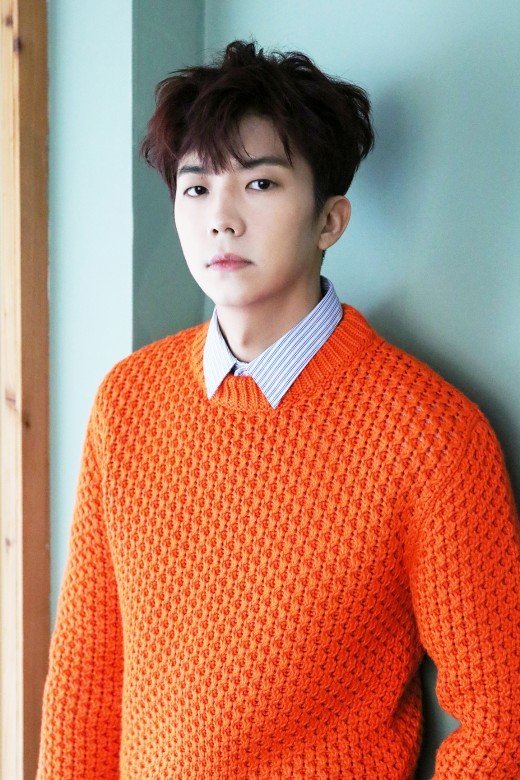 Wooyoung had an interview and talked about his second solo album "When We Say Goodbye". Wooyoung has been the least active of the 2PM members and he said it was because he needed a break.

"I heard about Jonghyun's passing. I'm sure he chose to do what he did because he was exhausted. I understand him and there are so many celebrities who think that way. I was like that five years ago".

"I really understand how he must have felt. I wanted to overcome it and I thought about 2PM. I could just end my life easily, but I shouldn't. I held on thinking I wanted to things to end the right way".

"I found methods of my won. I learned how to draw, scuba dive, and music. I relied on friends older than me, I read books, and watched documentaries".

"2PM's Wooyoung Understands SHINee's Jonghyun"
by HanCinema is licensed under a Creative Commons Attribution-Share Alike 3.0 Unported License.
Based on a work from this source